The company acquired the 340-unit Thorncroft Farms Apartments in Hillsboro and plans to make upgrades to the property. 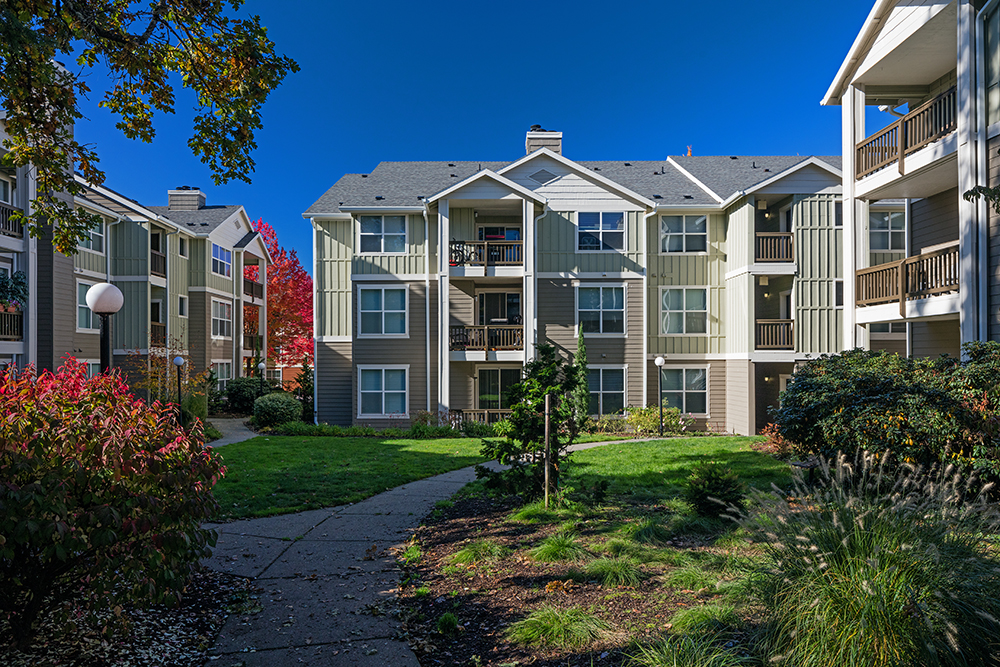 The 340-unit, garden-style apartment community was built 20 years ago and is in one of Portland’s most highly sought communities. It is situated across the street from Whole Foods, Kaiser Permanente Westside Medical Center and an upscale lifestyle retail center called The Streets of Tanasbourne, which provides job opportunities and entertainment options to residents of the apartment community. The property is also convenient to Highway 26, which offers access to downtown Portland.

Nearby major employers include Intel, Oregon’s largest employer, which is located less than three miles away. Nike is within four miles of the apartment community. Other nearby high-tech employers include Airbnb, Nvidia and Salesforce, among others.

“The most attractive attribute of the property is the location,” Paul Kaseburg, chief investment officer of MGPG, told MHN.

“It is rare to find legitimately walkable suburban locations as compelling and convenient as this, and we believe it will provide a competitive advantage in the submarket over the long term. The pipeline of new apartment development in Portland is a concern over the next few years. As with all our acquisitions, we carefully considered submarket and asset type in light of the expected new competition.”

The property was sold by Berkshire Group, represented by Ira Virden and Carrie Kahn of HFF. Financing was arranged by Brian Eisendrath and Cameron Chalfant of CBRE. In the past year, MGPG has purchased 11 properties encompassing 4,000 units and approximately $863 million in combined purchase price. MGPG is targeting additional acquisitions in Washington, Oregon, Arizona, California, Colorado and Nevada.

“Having entered the Portland market in 2016, we are excited to continue our growth in the Pacific Northwest,” said Mark Gleiberman, chief executive officer of MGPG.

“Thorncroft Farms is well positioned to capitalize on strong regional employment prospects and will allow us to further scale our operations in the region.”

Added Kaseburg: “We have a long-term investment strategy for Thorncroft, which is based on a belief in the potential for market growth as well as a plan to make improvements to property common areas and unit interiors.”