The company purchased Beaumont in Woodinville from Guardian Life Insurance Co. and Newberry Square in Lynwood from Fairfield Residential. Totaling 467 units, both communities will undergo interior and exterior renovations. 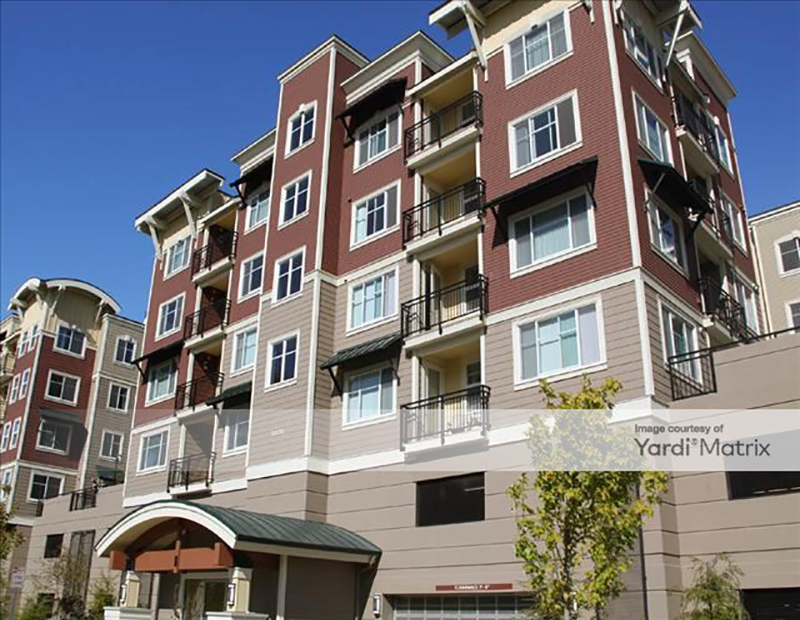 MG Properties Group has acquired two Class A communities in the state of Washington: Beaumont Apartments in Woodinville and Newberry Square Apartments in Lynnwood. The two purchases total 467 units and $132.8 million.

“The locations and profiles of these properties make them excellent long-term strategic purchases for MGPG,” said Mark Gleiberman, chief executive officer of MGPG. “Through our value-add strategy, we expect the properties to remain competitive in the marketplace and generate stable cash flow for our private investment capital.”

The 344-unit Class A Beaumont was constructed in 2009 and is located at 14001 NE 183rd St. The community offers studio, one- and two-bedroom floorplans ranging from 544 to 1,287 square feet. Comprising three four-story buildings, the asset includes interior features such as washer/dryers, fireplaces, high ceilings and private balcony/patios. Residents have access to amenities like a fitness center, business center, clubhouse, swimming pool and spa.

MGPG acquired the asset from Guardian Life Insurance Co. for $99 million, according to Yardi Matrix. The seller was represented by Jeff Williams and Tim Brown at Moran & Co. MGPG purchased the property subject to the assumption of $49.3 million of fixed-rate debt and obtained a $10.4 million Fannie Mae fixed-rate loan, arranged by Nathan Prouty at NorthMarq Capital. 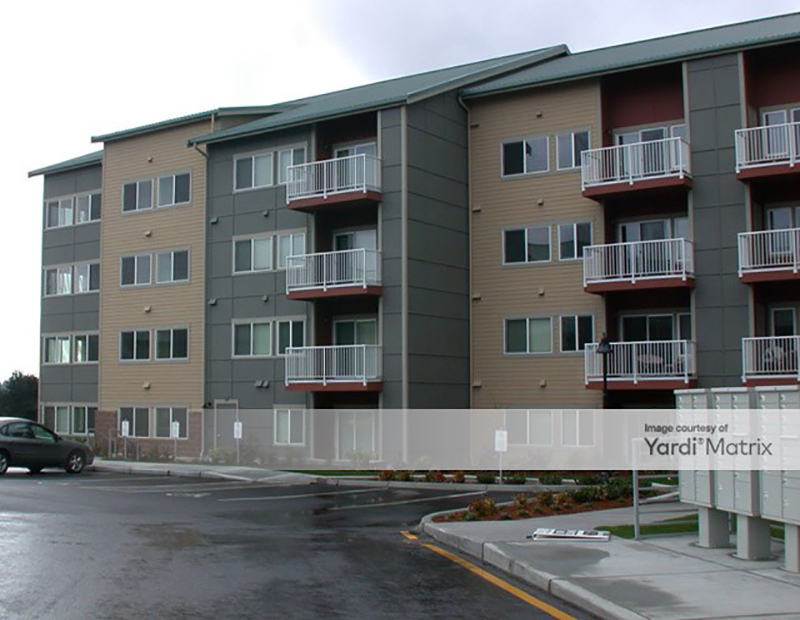 Located at 16116 Ash Way, the 161-unit Class A Newberry Square was constructed in two phases from 2004 to 2005. Offering studio, one-, two- and three-bedroom floorplans ranging from 673 to 1,221 square feet, the property encompasses two four-story buildings that feature parking and 30,000 square feet of ground floor retail. Interiors include washer/dryers, vaulted ceilings and private balcony/patios. Residents have access to amenities such as a business center and the shops below.

The seller, Fairfield Residential, was represented by Kenny Dudunakis, David Sorensen and Ben Johnson at Berkadia. The acquisition was financed with a $21.9 million Fannie Mae loan arranged by Bryan Frazier of Walker & Dunlop.