$11.1 million in MassHousing financing will allow affordability for the next 40 years. 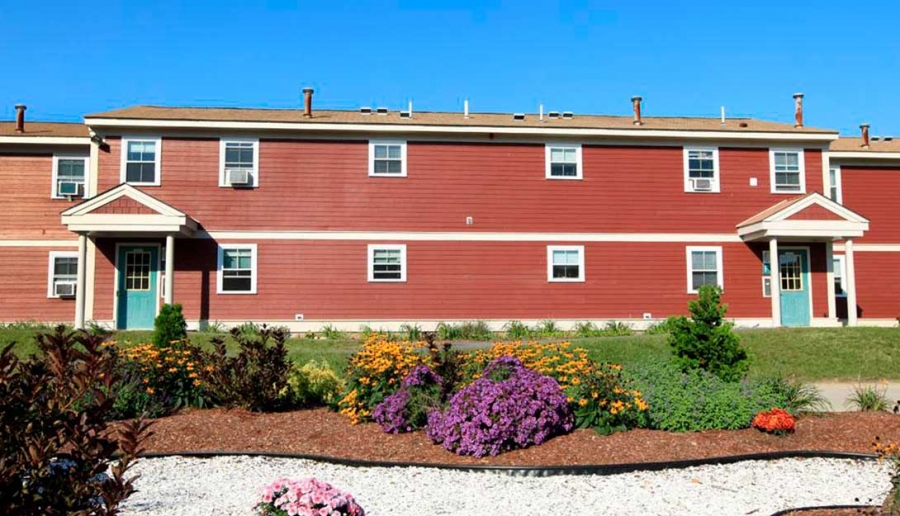 Boston—Families residing at Mashpee Village, a 145-unit Mashpee, Mass., apartment community where almost 90 percent of the apartments are affordable to low-income residents, will soon see substantial property upgrades. At the same time, they are witnessing their affordability being extended for at least 40 years.

Both positive developments are the result of the closing of $11.1 million in MassHousing financing. Mashpee Village is owned by an affiliate of The Community Builders (TCB) of Boston. TCB used MassHousing financing to renovate the property, where 130 of the 145 apartments are affordable to lower-income families.

The 43-year-old Mashpee Village is set on a 38-acre site at 1 Wampanoag Drive in Mashpee. The site also is home to a community building, playground and ball field.

One-hundred ten of the apartments are contained in 14 garden-style buildings. In addition, there are 35 single-family apartment homes. All of these single-family homes were significantly renovated in 2009 following a separate financial transaction.

As a condition of the financing, Mashpee Village will remain affordable for at least four decades. Developments like Mashpee Village financed under the state’s 13A program received a mortgage interest subsidy paid by the Commonwealth of Massachusetts. It provided for affordable rents for exceptionally low-income residents. However, for the past six years the 13A program has received no state appropriations. MassHousing has continued to make resources available to fund the subsidy amounts.

When the mortgages in the 13A portfolio began to mature in 2014, there was risk of affordable units converting to market rates. There are 33 housing communities in the 13A program—encompassing more than 5,000 units—that will have mortgages mature within the next four years. Most residents under 13A are low-income senior citizens.

MassHousing has created an Opportunity Fund that includes $50 million for the refinancing and preservation of affordable 13A units as these mortgages mature. The commonwealth of Massachusetts also recently announced a $50 million commitment for the 13A program.

MassHousing and TCB were able to structure a transaction without 13A ensuring long-term affordability at Mashpee Village. Among additional financing sources were the state Department of Housing and Community Development (DHCD), and the Affordable Housing Trust Fund, which MassHousing manages on behalf of DHCD. Federal Low-Income Housing Tax Credits were also utilized.

“The primary challenge was structuring the transaction to account for the loss of the state 13A subsidy,” MassHousing spokesman Thomas J. Farmer told MHN. “This was done by the state Department of Housing and Community Development being able to unfreeze the project based Massachusetts Rental Voucher Program rents that had been frozen since 2006 and increase the rents to tax credit rents.

“The residents however were not subjected to a rent increase. In addition to our construction-permanent loan, MassHousing provided a $500,000 13A to-go subsidy loan to help TCB fill the gap.”

The architect on the project is Winslow Architects, Inc., the contractor is Delphi Construction and the management agent is The Community Builders.

Concluded Farmer: “This was a very easy decision to finance this transaction since Mashpee Village will be a valuable affordable housing asset for many years to come.”