The communities are situated north of central Morgantown and have a combined 409 units in 29 individual buildings. 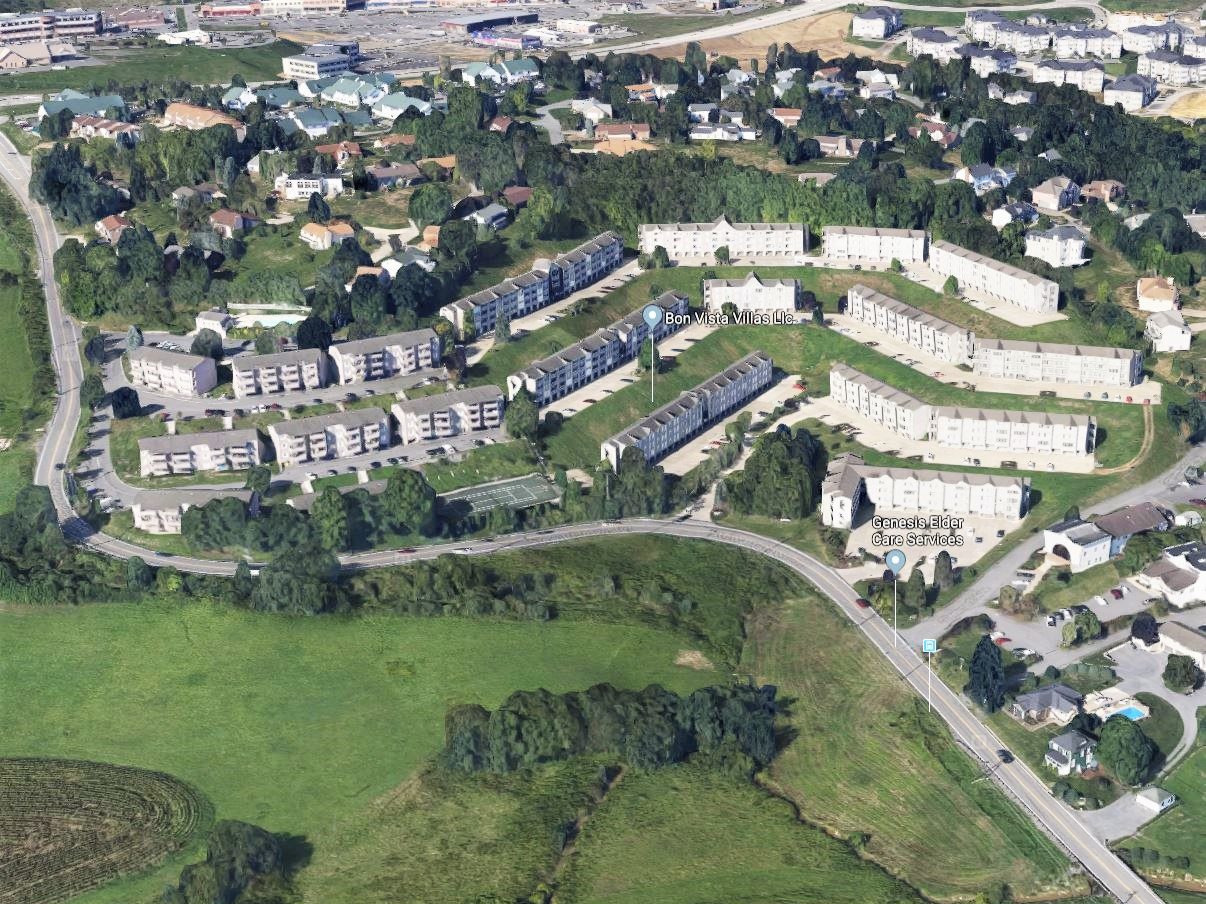 Bon Vista at The Villas

The Clearstone Group Inc. has purchased two multifamily communities in Morgantown, W.V., for a total of $29.2 million, according to public records. Marcus & Millichap arranged the sale of the 350-unit Bon Vista and The Villas, along with the 59-unit Barrington North property.

Bon Vista is situated on a 16-acre site at 1325 Stewartstown Road, near Suncrest Town Center, one of the city’s largest dining and retail center. Central Morgantown is 3 miles from the property, while Morgantown Municipal Airport is a five-minute drive away. The 252,404-square-foot, 24-building asset was constructed in phases between 1970 and 2006.

Barrington North is located at 108 Wedgewood Drive, also north of the city centre and west of Bon Vista. The community is in close proximity to a health-care center, which also houses the School of Medicine and Rockefeller Neuroscience Institute. Built in 1985, the five-building, 42,480-square foot property was renovated in 2016.

Marcus & Millichap partnered up with Jane Scott of Old Spruce Realty in Lewisburg, W.V. in this transaction.

Earlier in July, Institutional Property Advisors, a division of Marcus & Millichap, brokered the $27 million sale of a 132-unit, newly built community in Connecticut.