From Manufacturing Plant to Mixed-Income Housing

WinnDevelopment's adaptive reuse appeals to a broad range of renters. 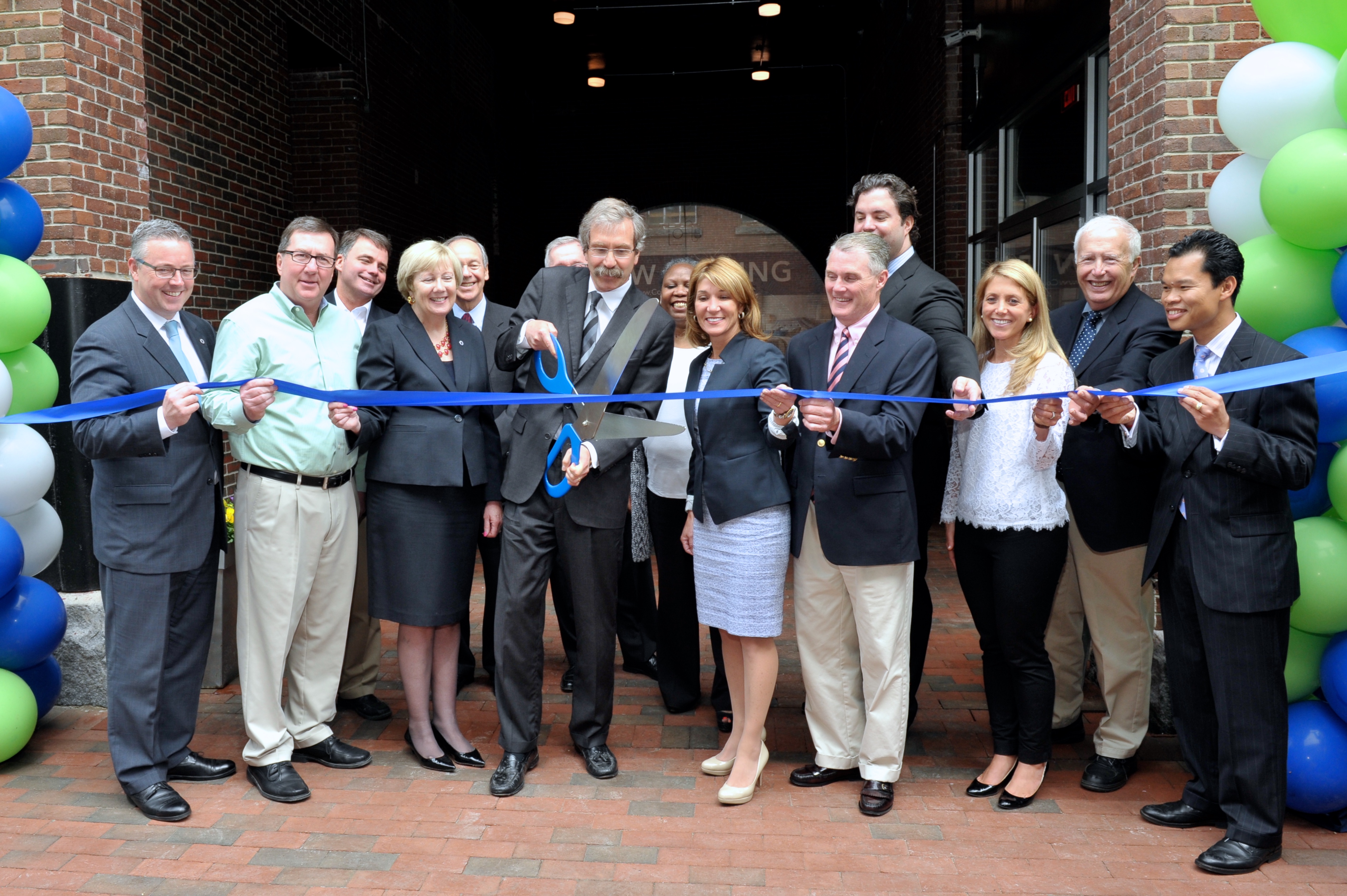 Developed by WinnDevelopment, the development arm of Boston-based WinnCommunities, Counting House Lofts is the adaptive reuse of a 147-year-old manufacturing plant as mixed-income housing.

Counting House Lofts is a 90,242-square-foot apartment community with more than 76,000 square feet of residential space, 26 affordable apartment units and 26 market-rate apartment residences. A mix of one-bedroom, one-bedroom with den and two-bedroom floor plans are available.

“Once we secured the state historic tax credits, we were able to close on the property in December 2013 and begin construction in January 2014. The state credits were the last piece of the puzzle.”

WinnDevelopment received funding after six rounds of applications for financing, Fish explained. “We were patient and used the feedback we received to make each submission stronger and more comprehensive until we were successful,’ she said.

“Beginning construction in the middle of the winter is never ideal, but that was a challenge we had anticipated, and we were able to work around it. There was no heat in the building and it was an open site until windows had been replaced and insulation had been applied. The building has very tight lot lines, abutting a main street and a public sidewalk on one side and a canal on the other side.

“Working on the exterior of the building for things like window replacement and masonry repointing required staging and coordination with the City of Lowell, among others. The historically-sensitive adaptive reuse of a former mill is inherently complex, and this building was no exception.”

WinnDevelopment’s design group, comprised of The Architectural Team, Dellbrook Construction and Epsilon Associates, worked closely with the Lowell Historic Board, the Massachusetts Historical Commission and the National Park Service to create a finished product that preserved many of the original historic qualities of the mill, Fish added.

Included were historically accurate windows with arched masonry openings, exposed ceilings, decking, columns and beams and walls. The design team was also able to maintain the existing interior train bay used to deliver raw materials and pick up finished textiles for the Hamilton Manufacturing Company, and incorporated the bay into four units.

“We also put an emphasis on green building and energy efficiency, through the use of high density insulation, energy efficient HVAC and plumbing equipment, and local sourcing of construction materials to the greatest extent possible,” Fish noted.

Counting House Lofts delivers much-needed, high-quality mixed-income housing in the downtown Lowell area. “All of the units rented in the first quarter of this year during the worst winter in the history of Massachusetts,” Fish concluded. “That’s hard evidence of the demand.”