Manhattan real estate prices are at an all-time high, with a great number of new luxury residences hitting the market each year.

New York—Manhattan real estate prices are at an all-time high, with a great number of new luxury residences hitting the market each year.

According to data shown by The Marketing Directors at a breakfast conference this week, a projected 2,126 condominium homes will hit the market this year, and an additional 2,454 will be added by the end of 2016. Overall, nearly 30 percent of those homes will be below 14th Street. 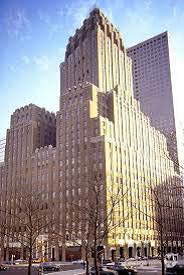 The majority of the new building projects will be in Tribeca and The Financial District. Two of the largest developments happening in 2015 are conversions, including the 161-unit Verizon Building at 100 Barclay Street and the 81-unit 49 Chambers Street. Next year will see major development in the East Village and Lower East Side, such as 208 Delancey Street, 253 East 7th Street, 185 Avenue B, and 316 East 3rd Street.

The Marketing Directors’ Managing Director for New Business Development Andrew Gerringer discussed the impact the shortage and rising cost of land is having on the value of condos. Since 2009, land values have doubled and, in some cases, tripled. The new standard for land cost, not including rental conversions, in Prime Manhattan is about $900-$1,000 per buildable square foot. In second-tier areas, that cost drops to $500-$800 and in tertiary areas $200-$400. 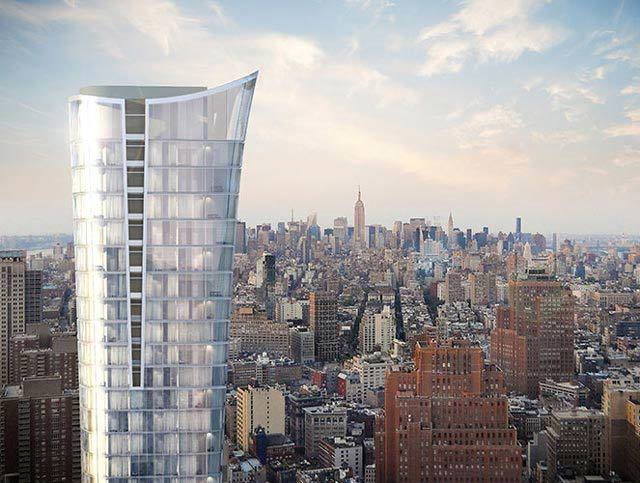 Gerringer said projections of sellout values are pushing the envelope as first time buyers are having more difficulty finding affordable product for sale. This, in turn, is causing developers to move outside Manhattan perimeters to other emerging markets such as Brooklyn, Queens, New Jersey, Staten Island and the Bronx.

Following behind Downtown is Midtown East with a projected 975 new condo homes. Flatiron and NoMad are becoming two popular neighborhoods in 2015 as developers are creating a contemporary feel with more modern, glass buildings. Residences are becoming more spacious, featuring open layouts and two plus bedrooms.

The Upper East Side was overlooked for development until recently, as it prepares for an anticipated 797 new homes. The Second Avenue subway is giving the neighborhood new life. Developers are looking to target families by showcasing three-bedroom plus units. Many buildings are new construction and feature retail at the base. Gerringer said the amount of retail in the base of the building can make a major difference because it helps to reduce cost so rental prices can be lowered.

745 new homes are coming to the Upper West Side, with several large-scale properties in development. The 2016 units will be constructed with retail at the base.

Midtown West will see expansive new properties, as trends show developers are focusing on including views of the park, the Highline, and water views.

“The city is changing,” Adrienne Albert, CEO of The Marketing Directors, said. “It used to be retail along Fifth Avenue was the expensive retail. Then it went to Madison Avenue. Now, 57th Street, I think, is going to become the most important retail street in the city going east to west which is unusual. Residential development will continue along 57th Street and be some of the most expensive developments in town. Five to seven years ago it wasn’t so hot and people didn’t think of it as a residential alternative. Now, it’s the residential alternative.”