Plans call for 431 residential units along with a 476-seat elementary school and more than 5,000 square feet of retail in Queens' Woodside section.

Situated on a 1.5-acre site on Queens Boulevard between 69th and 70th streets, the development is the first ground-up project to be built in Queens by MRC. The mixed-use property, located at 69-02 Queens Blvd., will be one of the first developments to be constructed under New York City’s Mandatory Inclusionary Housing (MIH) rules, which require affordable housing set-asides—in this case 30 percent, or 129 of the units.

The project will also include a 476-seat K-5 school, more than 5,000 square feet of retail, parking for 240 vehicles and publicly accessible open space. 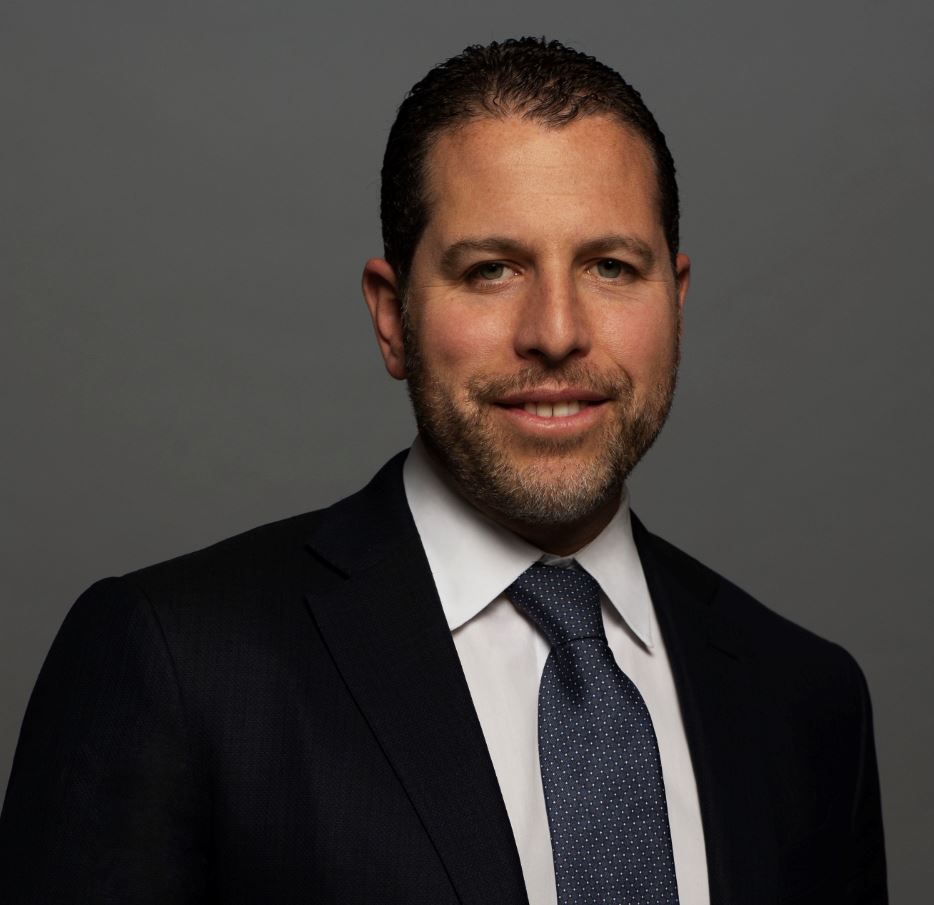 “There is a well-recognized need for affordable housing in New York City, and MRC is proud to move forward with a 30 percent-affordable development in Queens,” Josh Zegen, co-founder & managing principal of MRC, said in a prepared statement. “Despite an overwhelming demand across the borough, Queens has seen only a handful of developers interested in building significant amounts of new affordable housing for the community. Thanks to the City Council’s approval we will provide at least 129 newly constructed well-located affordable units along with a newly constructed school.”

The City Council approval came after residents and elected officials expressed concerns about the size of the buildings, parking and school overcrowding. The development previously called for 561 units in 17-story and 14-story towers. Represented by the Stroock & Stroock & Lavan LLP law firm, MRC went through the city’s Uniform Land Use Review and Procedure (ULURP) and worked with Councilman Robert Holden and others on a solution to incorporate community needs into the project. In addition to agreeing to construct the 80,000-square-foot school, MRC changed the unit mix to include a larger percentage of two-bedroom apartments for families in the community, and lowered the buildings’ heights to 15 and 12 stories.

“By working collectively with Councilman Holden, City Planning, City Council and the community to determine the right mix of uses for the site, we have achieved a milestone for affordable housing as well as provided a school to the community,” Zegen said. “In this environment, it’s important for developers and elected officials to work together to provide quality housing to residents of all incomes. We think that kind of cooperation happened on our Woodside development and MRC is proud to play a part in it.”

Ross Moskowitz, partner in the national real estate group at Stroock and counsel to MRC, said the goal was to try and find solutions early on in the approval process and work with all the stakeholders. 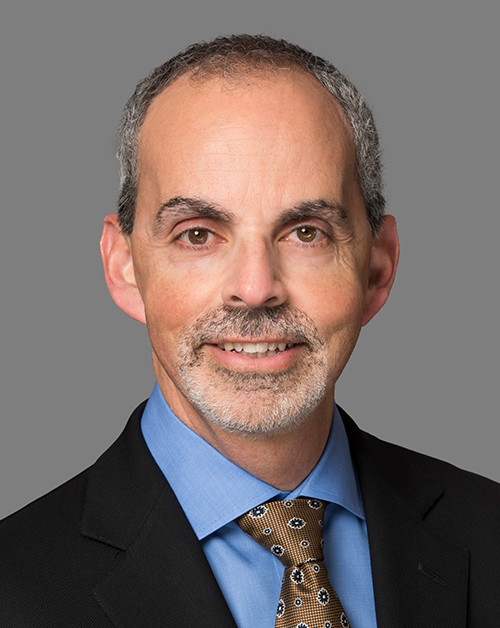 “We were very fortunate to be part of the team that helped guide Madison through the process and Madison, to its credit, saw an opportunity to really revitalize and redevelop a neighborhood, bringing in new rentals, new affordable units and a new school, a school that was very much needed,” Moskowitz, partner in the national real estate group at Stroock and counsel to MRC, told Multi-Housing News.

While this is MRC’s first ground-up residential project in Queens, the firm has developed three rental properties with a total of 426 units in the Clinton Hill section of Brooklyn, at 490 and 504 Myrtle Ave., 555 Waverly Ave., as well as an ultra-luxury condominium project with 16 residences at One Great Jones Alley in Manhattan’s Noho neighborhood.

In late October, MRC provided a $36.1 million construction loan to a joint venture of SK Development and CB Developers to build a 21-story mixed-use project at 214 W. 72nd St. on Manhattan’s Upper East Side that will feature 18 full-floor residential condo units. Also in Manhattan, MRC arranged $167.5 million in financing for the owner of Madison Square Park Tower, a recently completed luxury tower at 45 E. 22nd St. in the Flatiron District, to continue the project’s sales process.