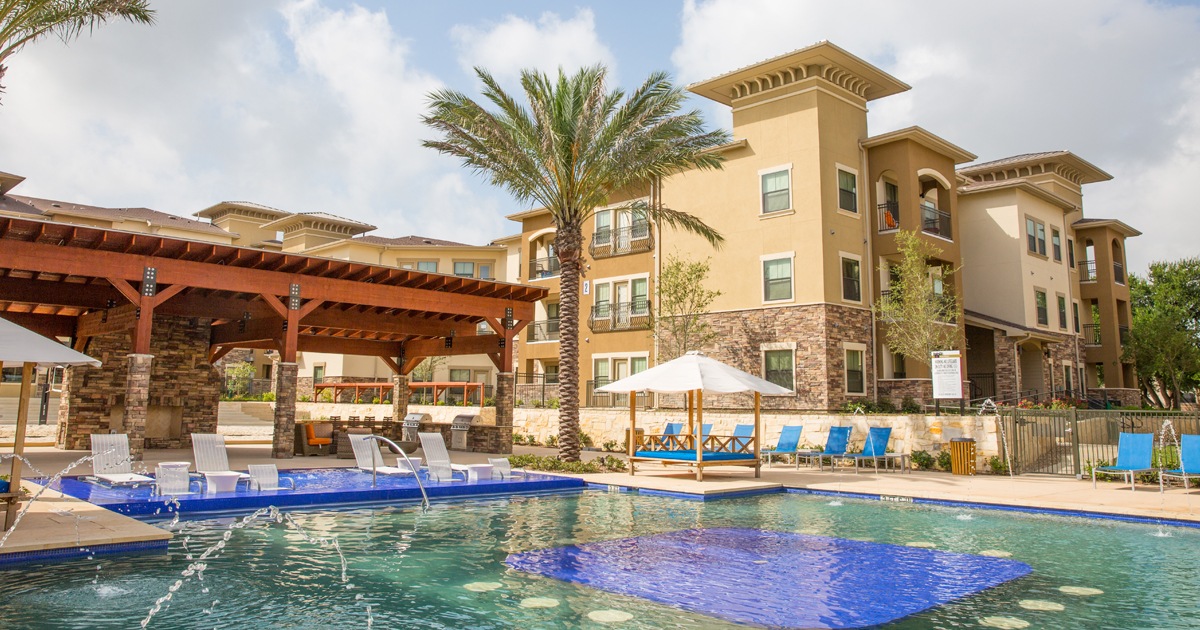 “Uptown Square is a one-of-a-kind asset and is currently the premier student asset in San Marcos with an ultra-luxury amenities package.  It was 97 percent leased at the time of sale, proving the demand for luxury student living in San Marcos,” LaMontagne told MHN. “In addition, its proximity to Texas State University and the significant population growth San Marcos is experiencing poise the property to deliver strong returns.”

LaMontagne also discussed the strong market fundamentals in San Marcos as student enrollment and luxury demand has increased. “San Marcos’ market is 96 percent leased, despite high levels of deliveries for the 2015-2016 academic year.  There are only a few true luxury student assets in the market and Uptown Square was well received from the student tenant base as well as the investor pool,” he said. “Enrollment at Texas State University for Fall 2015 was 38,006, giving it 18 consecutive years of record enrollment. Undergraduate enrollment grew by nearly 7 percent over 2014.”

The property’s 316 units feature studio, one- and two-bedroom floor plans, creatively named after New York City areas such as: The Brooklyn, a 425-square-foot studio; The Manhattan, a 650-square-foot one-bedroom; and The Broadway, an 882-square foot two-bedroom. Units come either furnished or unfurnished and feature full-size washers and dryers, hardwood floors and walk-in closets. WiFi, cable and valet trash service are also included. 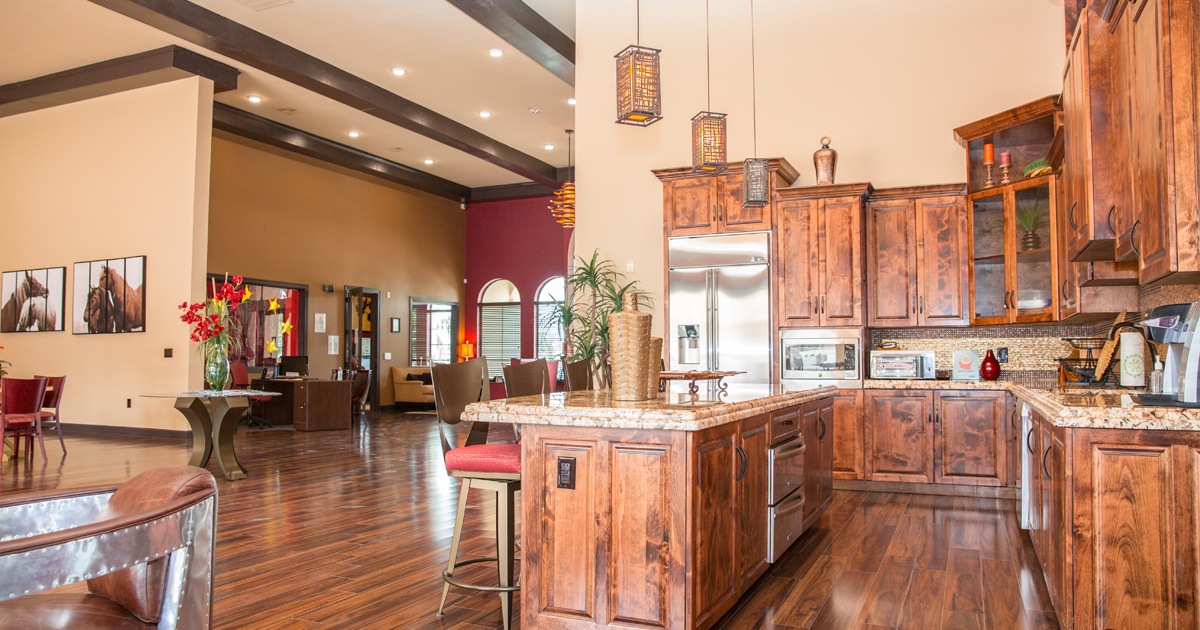 The community is also located near entertainment, retail and dining, including Bobcat Stadium, the Tanger Outlets and The Square.