When economic times are tough, affordable housing is in high demand for residents and real estate executives.

Investing in housing that serves communities experiencing coronavirus-induced financial hardship may seem counterintuitive. But for some developers this is the perfect time.

One advocate of this idea is Jonathan Needell, president & CIO of Kairos Investment Management Co., who points to both the maturation of development under the Low-Income Housing Tax Credit program and the nation’s current predicaments. 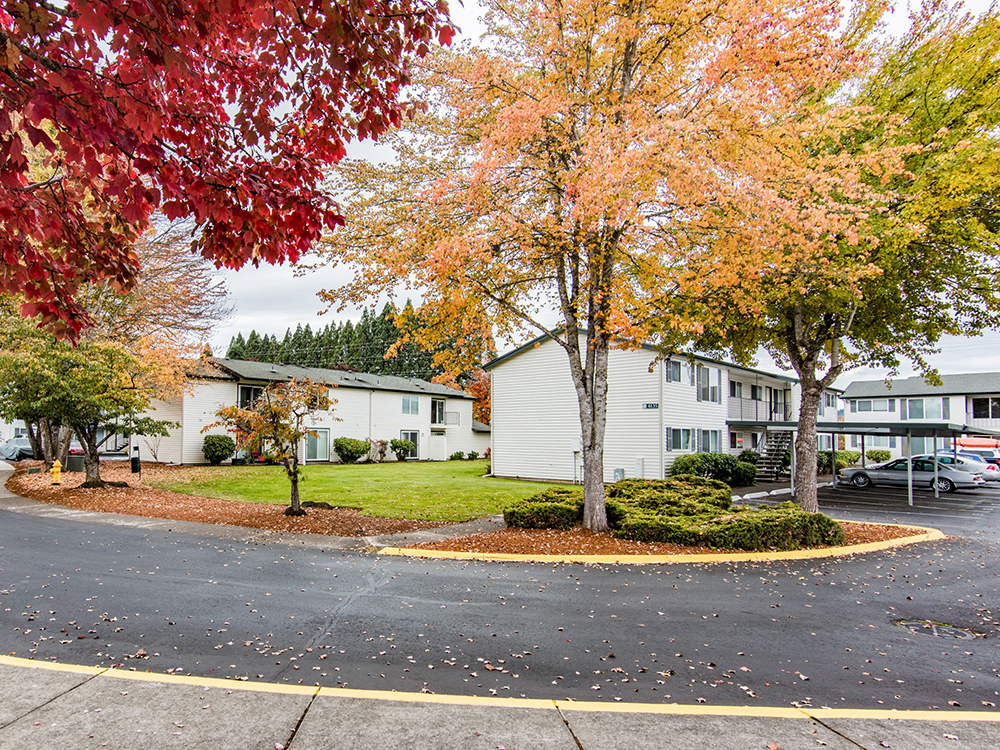 Redwood Park in Eugene, Ore., was purchased in July 2019 and has 232 units. Image courtesy of Kairos Investment Management Co.

Given the initial 15-year LIHTC compliance period under the Tax Reform Act of 1986 that created the program, the first LIHTC properties started selling around 2001. The second wave of development involved mostly larger properties. In total, there’s been some $130 billion of LIHTC investment to date.

Affordable housing is “a niche that’s coming into its own, in terms of institutional investor involvement,” said Needell.

Further, economic downturns create even more demand for low-income housing. Needell cited a CohnReznick report released shortly after the Great Recession that showed higher nationwide average occupancy in affordable versus market-rate housing by 3 percentage points or more. The report noted that a big driver of such high occupancy was the ongoing shortage of low-income housing.

Rent collections in low-income housing also tend to be higher, Needell said. “There are good tenants at every income level.” Lower revenues in affordable housing are offset somewhat by lower turnover. “Generally, it makes for a more stable rent model,” he added.

Willamette Gardens in Eugene, Ore., was purchased in May 2020 and has 240 units. Image courtesy of Kairos Investment Management Co.

Steve Johnson, vice president of small balance loan and targeted affordable sales & investments at Freddie Mac Multifamily, agreed that the country has a long-term shortage of low-income housing, “so even with a downturn, you’ve still got some pent-up demand,” which might even rise as people look to cut housing costs.

In addition, Johnson explained that targeted affordable housing often involves vouchers or other subsidies that help backstop a recession’s effects.

That said, he cautioned that “rents contract and vacancies tend to rise when economic growth contracts. … Affordable certainly performs well, but there are no guarantees.”

Read the September 2020 issue of MHN.