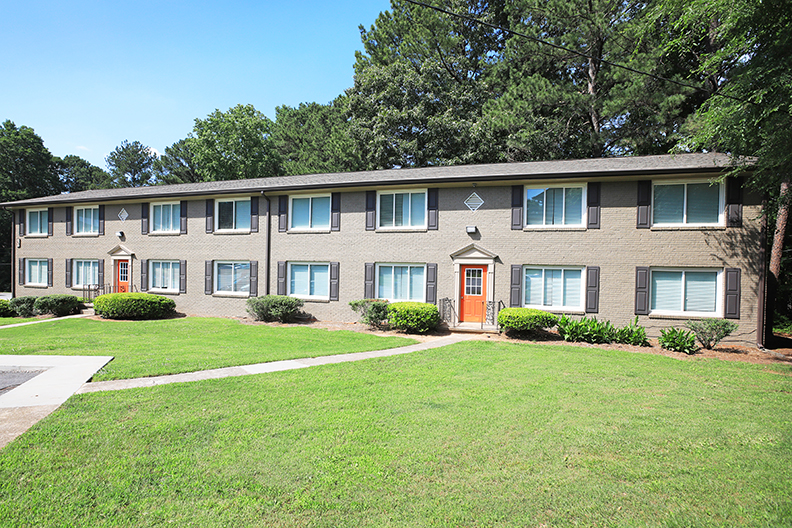 Broadway at East Atlanta, built in 1967, is located at 1930 Flat Shoals Road in DeKalb County. Amenities include a fitness center, pool with grilling area, dog park/play area and a playground.

Tyler Averitt and Robbie O’Bryan of Cushman & Wakefield represented the seller in the deal. Liquid Capital acquired the property with a fixed-rate Fannie Mae loan.

It’s a busy time in the metro Atlanta apartment market. According to Marcus & Millichap, a flood of new apartments outpaced net absorption during the four quarters from Q4 2016 to Q3 2017, placing upward pressure on vacancy. Moreover, about 5,500 apartments were completed in the fourth quarter of 2017, lifting annual deliveries above record levels last seen in 2000.

Even so, demand is still brisk. “Healthy demographics in Atlanta will bode well for leasing activity as demand catches up with supply,” Marcus & Millichap said in its Q4 2107 report on the market. “Many corporations continue to move to and expand in the Atlanta metro, bringing higher-paying jobs.”

“Broadway at East Atlanta is an example of how young professionals and Millennials are moving to the East Atlanta corridor and searching for value in older, renovated assets,” O’Bryan said.