The 350-unit value-add investment marks the company’s third multifamily buy in the metro in the past 12 months. 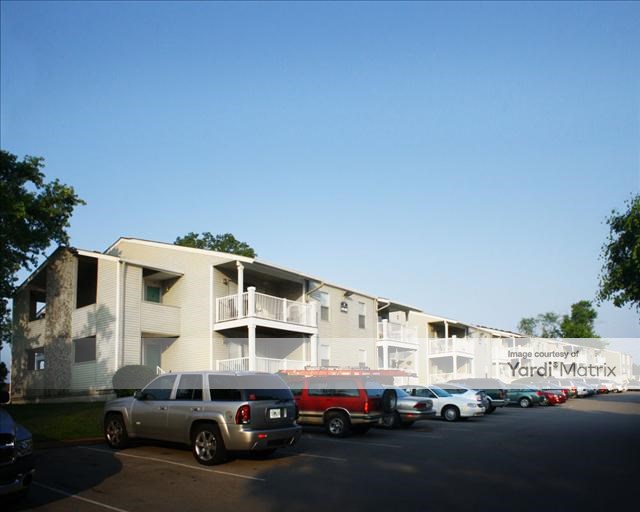 The Arbours of Hermitage

Starwood Capital Group has sold The Arbours of Hermitage, a 350-unit community in suburban Nashville, Tenn., for $48.5 million to Lion Real Estate Group, according to public records. Berkadia provided the buyer with $38 million in acquisition financing through Fannie Mae. The seller had acquired the Class B property in late 2016 for $38.6 million, Yardi Matrix shows.

The value-add acquisition is Lion’s third Nashville purchase in the past 12 months, according to Yardi Matrix. In April, the investor paid nearly $21 million for a 202-unit property southeast of the city’s downtown.

Located at 6001 Old Hickory Blvd. in Hermitage, Tenn., The Arbours of Hermitage is south of Interstate 40, some 13 miles east of downtown Nashville on the northern edge of Percy Priest Lake. The property is within 1 mile of the TriStar Summit Medical Center and a selection of shops and hotels.

The property’s 45 buildings, constructed in 1972, have one-, two- and three-bedroom units with floorplans between 770 and 1,450 square feet. The property’s amenity package includes a fitness center, two swimming pools, tennis courts and a playground. According to Yardi Matrix, the asset was 93.4 percent occupied in December, 170 basis points lower than the metro average.