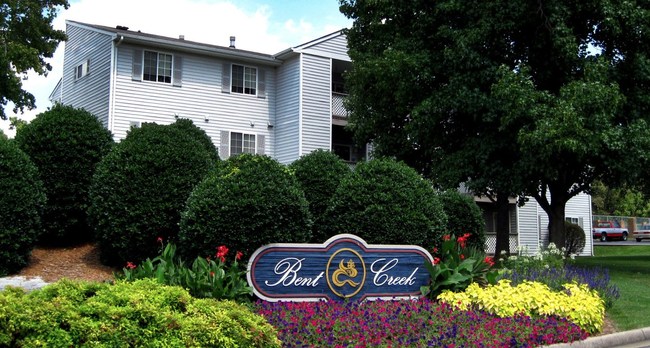 The separate loans were originated by Dan Sacks of Greystone’s New York office. Greystone provided a combination of affordable and conventional market-rate Freddie Mac loans. Each loan has a 10-year term.

“Given the current rising rate environment, we are thrilled to have helped Lightstone lock in a favorable rate for this deal in order to help them accomplish their goals. Working closely with Freddie Mac on this complex transaction involving over a dozen loans across both affordable and conventional assets was a true accomplishment, and we appreciate the cooperative of all parties involved,” said Sacks, managing director at Greystone, in a prepared statement.

Last month, Sacks was part of a Greystone team that provided a $33.7 million Fannie Mae loan for the acquisition of a 143-unit community in Stamford, Conn. Greystone secured the 12-year fixed rate with a five-year interest-only loan for the new owner of Park Square West at 1010 Summer St.

The Lightstone portfolio, located along the I-81 corridor in Southern Virginia, includes assets in both townhouse and garden-style rental communities in Roanoke, Harrisonburg, Blacksburg and Virginia Beach. Many are near major education and employment hubs such as James Madison University, Virginia Tech, Liberty College and Roanoke College, as well as numerous private sector headquarters and medical facilities.

Active in 28 states as a manager, developer and investor, Lightstone Group is one of the largest and most diversified privately held real estate companies in the United States. In addition to more than 6 million square feet of office, retail and industrial holdings, the firm owns more than 15,000 residential units and 4,000 hotel keys. Last month, the company topped out of construction at its third Manhattan Moxy Hotel, the Moxy East Village, a 286-key hotel at 112-120 East 11th St. that will open in fall 2019. The Moxy Chelsea is set to open this fall and the Times Square Moxy has been operating since fall 2017.

Also in September in New York City, Lightstone Group acquired three rent-stabilized Bronx apartment buildings totaling 223 units for $53 million, or $237,668 per unit. The properties are each six stories tall. Two are located at 2197-2199 and 2198 Cruger Ave. and the third is at 2180 Bronx Park East.