The financing will fund the construction of this mixed-income community. 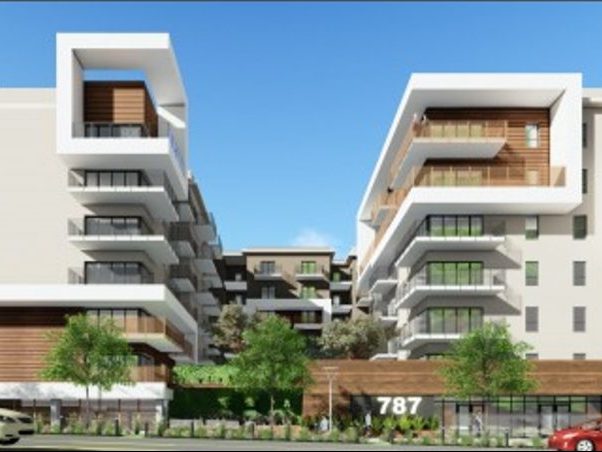 A joint venture between La Terra Development and QuadReal has secured $198.5 million in construction financing for the development of a 573-unit community in Burbank, Calif.

BMO Harris Bank, Administrative Agent and Citizens, Joint Lead Arranger provided the loan for LaTerra Select Burbank. Eastdil Secured was the financial advisor on behalf of the developers in connection with the loan.

Designed to achieve LEED Gold standard, LaTerra Select Burbank will have studios and one- to three-bedroom floorplans ranging from 499 to 1,454 square feet, according to Yardi Matrix data. Sixty-nine of the apartments will be affordable housing units and each apartment will feature washers and dryers.

The media capital of the world

Burbank is home to several large media companies such as Disney, Nickelodeon, Cartoon Network and Warner Brothers. Netflix will also extend its presence in the neighborhood. The city has the highest jobs to housing ratio in California, with plenty of jobs and a high demand of housing.