JMH Development closed on the acquisition of a waterfront development site at 8995 Collins Ave., in Surfside, Fla. 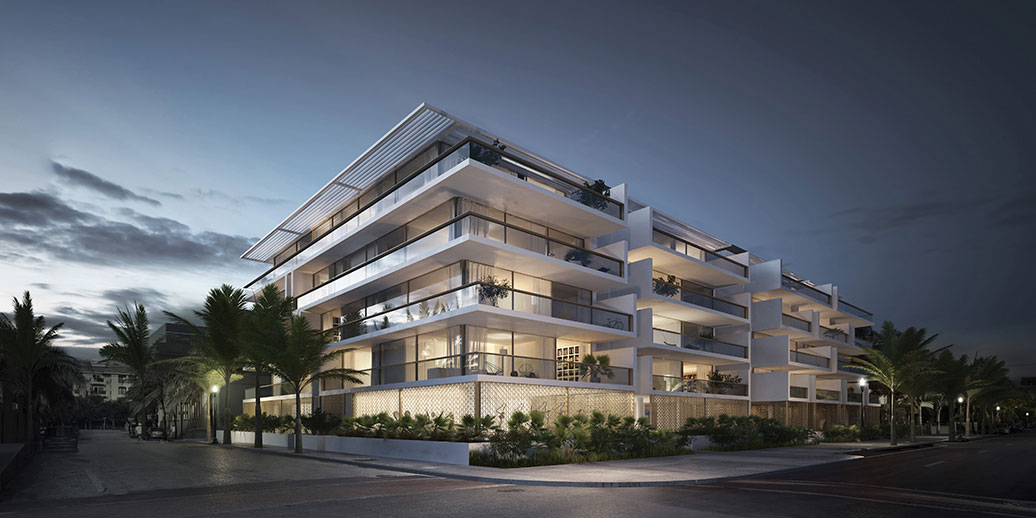 The last remaining oceanfront development site in Surfside, Fla. changed hands recently. New York-based developer JMH Development closed on the acquisition of 8995 Collins Ave. for a total of $55 million, with 31 of the 36 units closed so far at a price of $46 million. The new owner is paving the way for a luxury, boutique condominium building. Jeff Cohen of Avatar Realty Services represented the buyer in the negotiations.

The proposed development will be similar to the developer’s 47,000-square-foot Three Hundred Collins condo project, which was designed by Thomas Juul-Hansen and is currently under construction in the South of Fifth neighborhood. Three Hundred Collins is 50 percent sold with a scheduled completion date of 2017.

The new site’s location in Surfside’s core grants access to world-class beaches, public parks, hotels, dining and shopping destinations such as the landmark Bal Harbour Shops. The site is also a short drive to Lincoln Road, Downtown and the Miami International Airport.

“We have seen a void in smaller, truly high-end buildings in this market, and we are focused on developing more projects of this nature throughout Miami Beach. We were especially drawn to the privacy of the site, which shares a cul-de-sac with The Surf Club Four Seasons development next door,” said Jason Halpern, founder and managing partner of JMH Development, in a prepared statement.