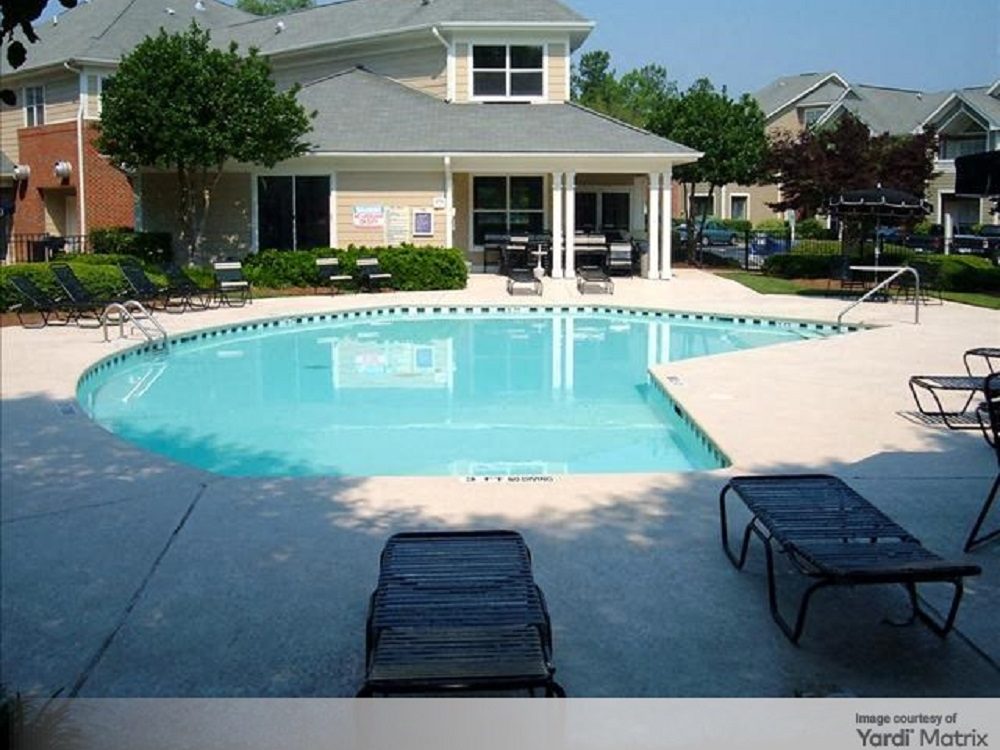 Jackson National Life Insurance Co. originated a three-year, $33.7 million acquisition loan. The community—formally known as Hawthorne at the Trace—last traded in 2013 for almost half the amount, when PGIM Real Estate sold the property for $23.1 million.

Located at 8224 Green Lantern St., the community was completed in 1995 and comprises 15 three-story buildings. Apartments feature one- to three-bedroom options, ranging in size from 620 to 1,250 square feet. Common-area amenities include a tennis court, pool, fitness center and clubhouse. The Ashton is some 3 miles from William B. Umstead State Park, 6 miles from Raleigh-Durham International Airport and 10 miles northwest from the metro’s downtown. Additionally, the asset is close to several retail and dining options.