The financing comprises three different types of loans, which will contribute to the redevelopment and preservation of Commodore Apartments, a 198-unit property. 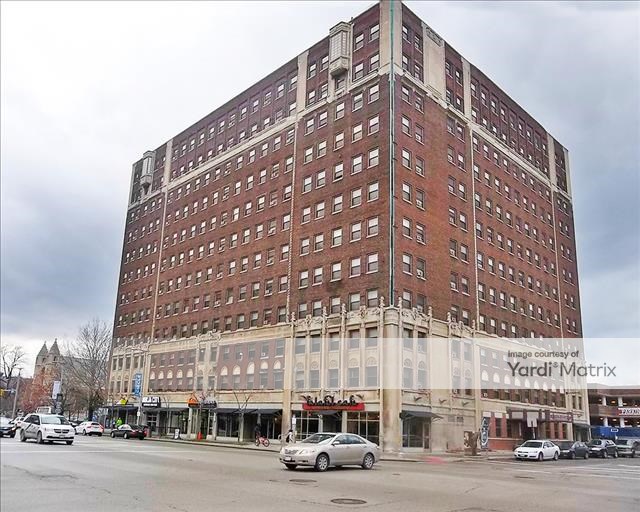 KeyBank Real Estate Capital and KeyBank Community Development Lending and Investment have facilitated a combined $39.4 million loan for the redevelopment and preservation of the 198-unit Commodore Apartments in Cleveland.

Located at 1990 Ford Drive in University Circle, the 12-story high-rise is within a 15-minute drive of downtown Cleveland. Originally built in 1924 as a hotel, the building was converted into apartments four decades later. In 2008 and 2010, all 23 studios, 142 one- and 33 two-bedroom units were renovated. Commodore Apartments features a business center, community room, several laundry facilities and 200 parking spaces.

The upcoming rehabilitation is set to include roof replacement, elevator modernization, new fire alarm system installation, replacement of domestic water supply and waste plumbing as well as accessibility upgrades. In-unit renovations such as kitchen, bathroom, flooring and interior door improvements are also planned. A project-based Section 8 HAP contract is set to provide rental assistance to 144 units for tenants earning between 30 and 60 percent of the area’s median income.