The companies purchased the property for $22.5 million. 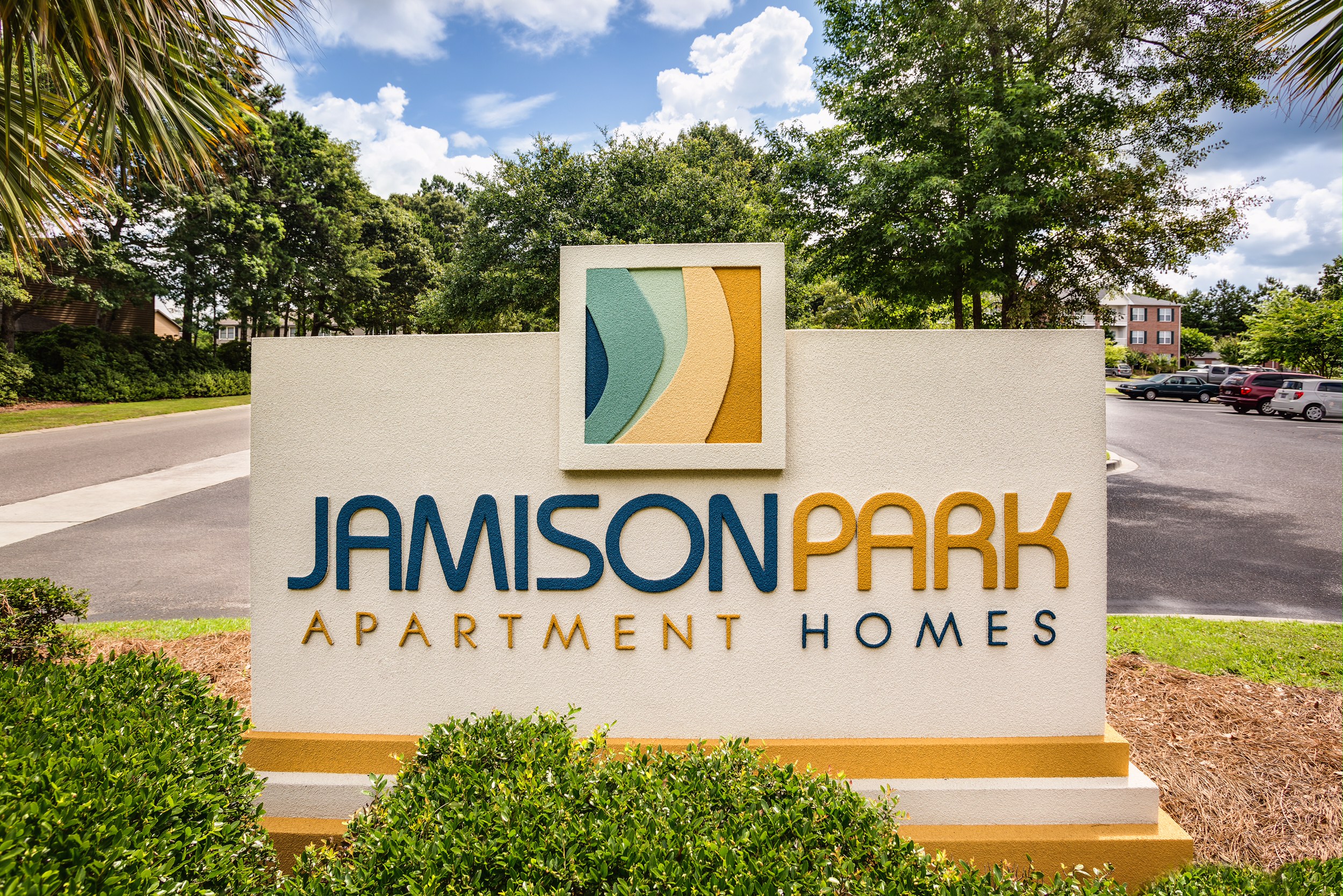 Tysons, Va.—Jamison Park, a rental community located in a rapidly growing submarket of North Charleston, S.C., has been sold by Middle Street Partners to Kettler and The Stillman Group. The purchase price was $22.5 million.

The property is located near several prominent local job centers, including the Joint Force Air Force Base, Charleston International Airport and The Boeing Co.

“Kettler and The Stillman Group were attracted to the opportunity to acquire an asset in a submarket with positive fundamentals such as population growth and job growth at a basis consistent with older product,” Kettler chairman and CEO Robert C. Kettler told MHN. “We had previously completed extensive due diligence on the renter profile and were able to recognize the opportunities to add value immediately.”

Jamison Park was a compelling acquisition due to its age of 15 years, affordable rent levels and close proximity to demand drivers, Kettler said.

“Our only concern was the fact that the submarket has abundant land available for new development,” said Luke Davis, director of real estate investments for Kettler.  “In order to make the acquisition pencil, we needed to find opportunities to make the apartment community stand out from its competitors to capture higher-than-average market growth. We came up with a comprehensive capital expenditures plan to improve upon the existing amenities and update the units to offer a value proposition comparable to new product.”

The unit mix of Jamison Park is heavily weighted towards larger units. Only 25 percent of the units are one-bedroom floor plans. The average unit size is 987 square feet, and the average rent at time of the acquisition was $921 per month.

Kettler and the The Stillman Group only recently established a presence in the Charleston market, having acquired a two-asset portfolio in the city just months ago. Jamison Park represents the third multifamily community the partners have acquired in Charleston within a window of 75 days.

Kettler’s pursuit of apartment properties in Charleston reflects its conviction that the city is a stable but rapidly growing market with favorable economic trends and recognizable employer expansion in the region. The job market in North Charleston and convenience to major thoroughfares helped convince Kettler to make Jamison Park an acquisition target.

“We feel it is very well positioned to benefit from the growth the entire Charleston market is currently experiencing,” Davis said. “This transaction increases our presence in the Carolinas and continues to drive our expansion along the Eastern Seaboard.”