Morgan Properties and Core Real Estate Partners have acquired Orchard Meadows, located in Ellicott City, as a value-add investment. The community will undergo more than $2 million in upgrades.

A joint venture of Morgan Properties and Core Real Estate Partners has purchased Orchard Meadows in Ellicott City, Md., from Azure Partners, for $50 million. The new owner is planning to invest more than $2 million in interior and exterior upgrades, and reposition the 240-unit community.

The property is located at 3421 Sonia Trail, roughly 18 miles west of downtown Baltimore. The site is situated near Interstate 70 as well as routes 29 and 40, providing convenient access to Washington, D.C. Orchard Meadows was built in two phases: the first 96 units in 1998, followed by 144 units in 2012. According to Yardi Matrix, the occupancy rate was roughly 94 percent as of April 2018. 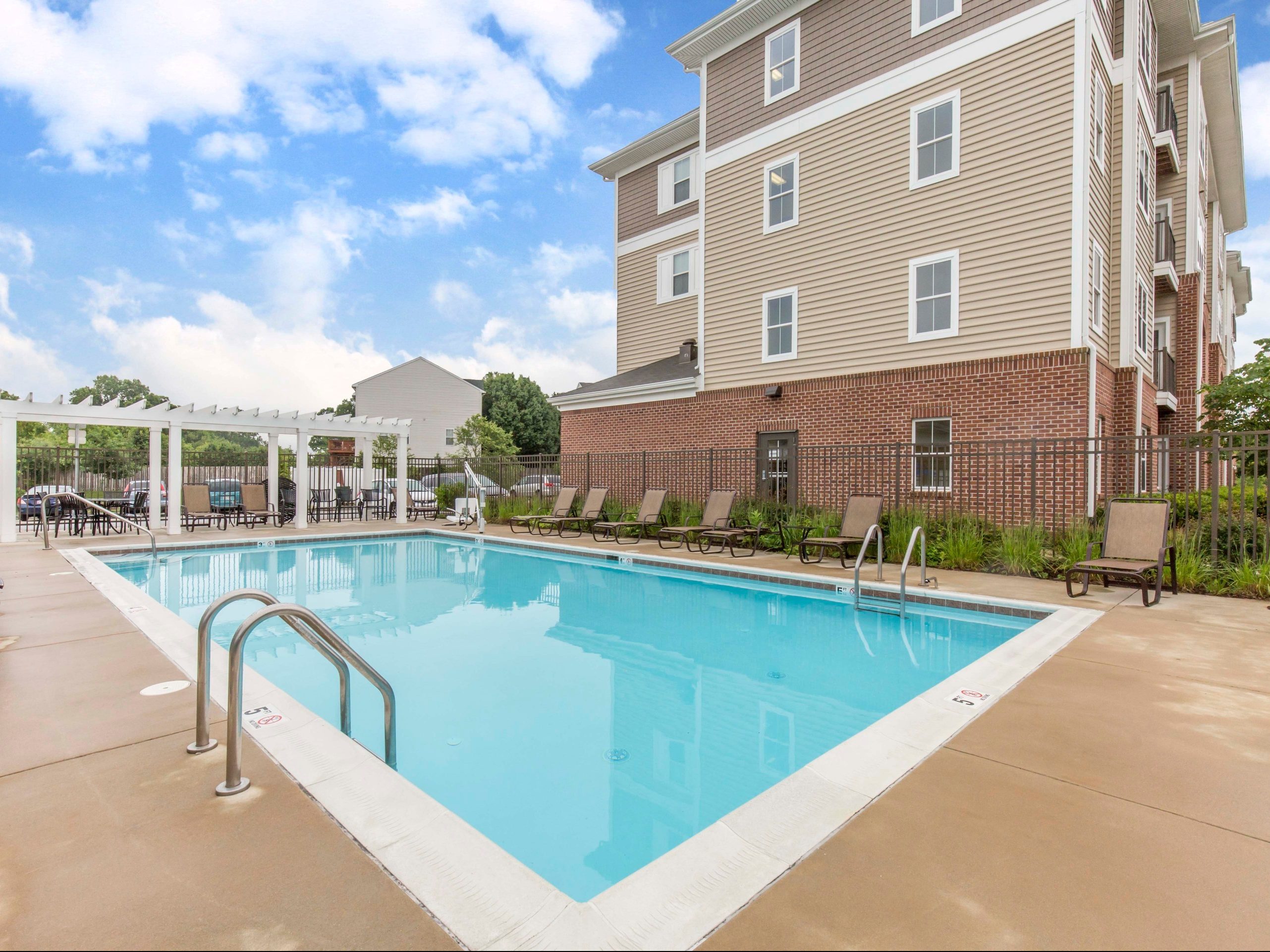 The community offers one- and two-bedroom apartments. The planned renovation will include kitchen upgrades, modernization of the fitness center, clubhouse, leasing office and business center as well as the addition of grilling areas and a fire pit. The new owner also plans to add new amenities such as:

“This transaction marks our seventh acquisition in the Mid-Atlantic with Core Real Estate Partners since 2012,” said Jonathan Morgan, president of Morgan Properties, in prepared remarks. “Morgan Properties has acquired over 20,000 units in the Maryland-D.C. corridor over the last five years and is the largest owner in the state of Maryland.”