Fogelman Properties and Thackeray Partners plan to make upgrades at the Class A and B assets. 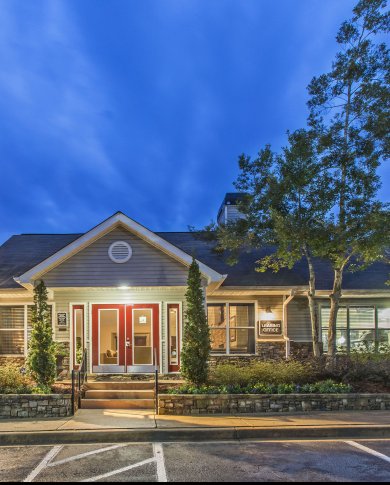 “These two assets were consistent with our overall investment philosophy,” Richard Fogelman, president & CEO, told MHN. “To acquire Class A and B multifamily assets in markets with strong local economies and prospects for continued economic and employment growth, and then enhance those assets through the Fogelman team’s implementation of operational and renovation strategies.”

Addison was originally constructed in two phases—in 1991 and 2002—and consists of one-, two- and three-bedroom apartment homes. The community was 96 percent occupied at the time of the sale.

Polos at Hudson Corners was built in 1998 and offers one-, two-, and three-bedroom units. At the time of the sale, the community was 92 percent occupied.

“Local economies in both Atlanta and Greenville are strong and have bright prospects for the future,” Fogelman said. “We feel the immediate surrounding neighborhoods of both assets are positioned to benefit from this continued economic and employment growth.”

According to Fogelman, interior unit upgrades will take place at both assets, as well as enhancements to property signage, landscaping, and common area amenities

These communities mark the third and fourth multifamily investments by the Fogelman/Thackeray partnership since 2015.