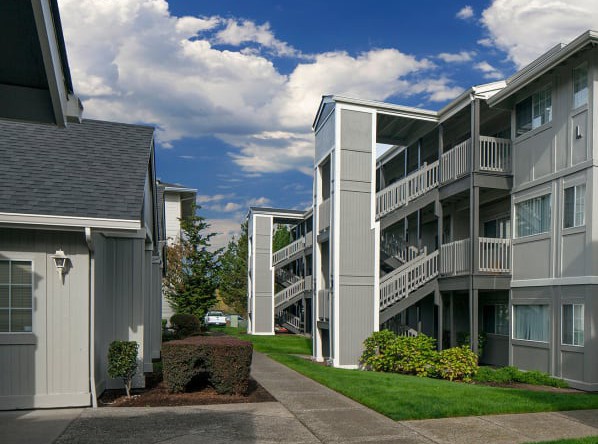 Rents on the Upswing

Jackson Square, based in the San Francisco Bay area, has a considerable presence in the Vancouver, Wash., apartment market. Besides the newly acquired Bridge Creek, it also owns Autumn Chase, Carriage House, Carriage Park, Meadows at Cascade Park, Renaissance at 29th, The Addison and Walnut Grove Landing, all apartments in that Portland, Ore., suburb.

In another recent deal, HFF represented Jackson Square in the sale of The Park at Canyon Ridge, a Denver multifamily community.