The company acquired the 500-unit Park Place in Plymouth, Minn., for $92.3 million. The community consists of four apartment buildings and is currently more than 95 percent occupied. 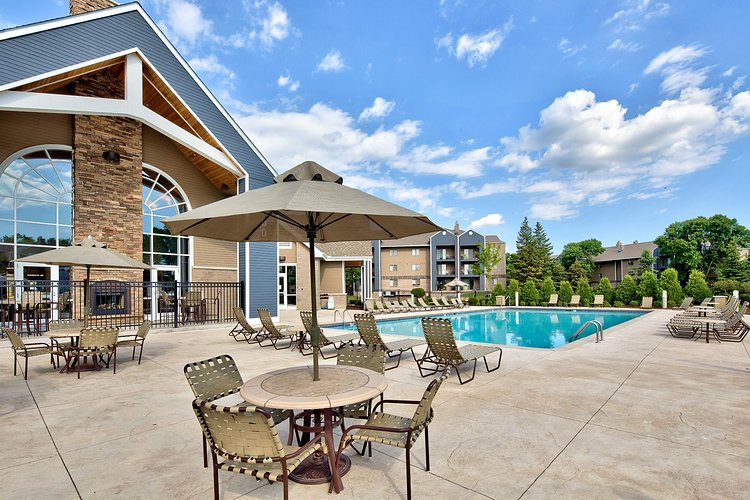 IRET has acquired Park Place Apartments for $92.3 million. The 500-unit multifamily community is in the Twin Cities submarket of Plymouth, Minn. The property consists of four apartment buildings and is currently more than 95 percent occupied.

Amid rising payrolls, apartment occupancy rose 10 basis points in the Minneapolis-St. Paul metropolitan area during the 12 months as of the second quarter of this year, Berkadia reported recently. At 97.4 percent in 2Q 2017, local apartment occupancy was among the highest in the nation.

Apartment developers worked to meet rental demand by ramping up deliveries. Construction has completed on 3,594 units since mid-2016, up from the 3,236 additions during the preceding year, Berkadia noted. Supported by elevated occupancy, landlords upped asking rent on average 3.3 percent year-over-year to $1,280 per month in June.

“The acquisition demonstrates our commitment to adding multifamily properties, creating operational efficiencies, and deepening our presence in the Twin Cities market,” said Mark O. Decker Jr., IRET president and CEO. “The demand within this submarket coupled with limited new supply allows us to capitalize on additional revenue-generating opportunities.”