Investor to Shake Up Groveland 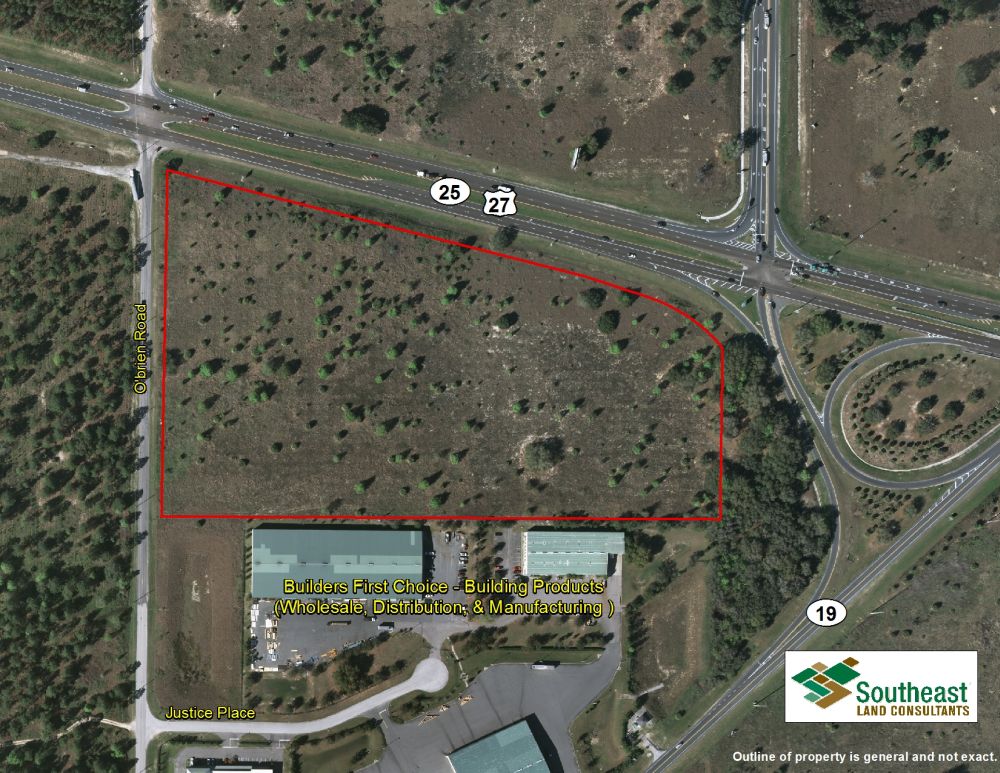 Orlando, Fla.—Orlando-based Cantero Holdings is ready to take advantage of the development and economic growth potential of Lake County.

The company paid $550,000 for the acquisition of 21.06 acres of land at the intersection of U.S. Highway 27 and O’Brien Road in Groveland. The property is located near the proposed Villa City, a 2,500-acre residential community set to rise along the U.S. Highway 27 Corridor. Once completed, the neighborhood would add 5,600 homes with a projected population of 12,275 to the city of Groveland, which only had 9,100 residents in 2014.

Vice President Bill Short of Tampa-based Southeast Land Consultants represented the seller, Redus Florida Land, doing business as Wells Fargo in the transaction. “The city of Groveland has made a number of improvements to the local infrastructure, including upgrades to one of their sewer plants. That, in addition to the proposed residential development, both point to anticipated growth in this area,” Short said in a prepared statement. “This development alone could bring substantial growth to the community. The buyer recognized the potential for this – which is just five minutes from where Villa City could one day be – and plans to develop it when the time is right,” he added.