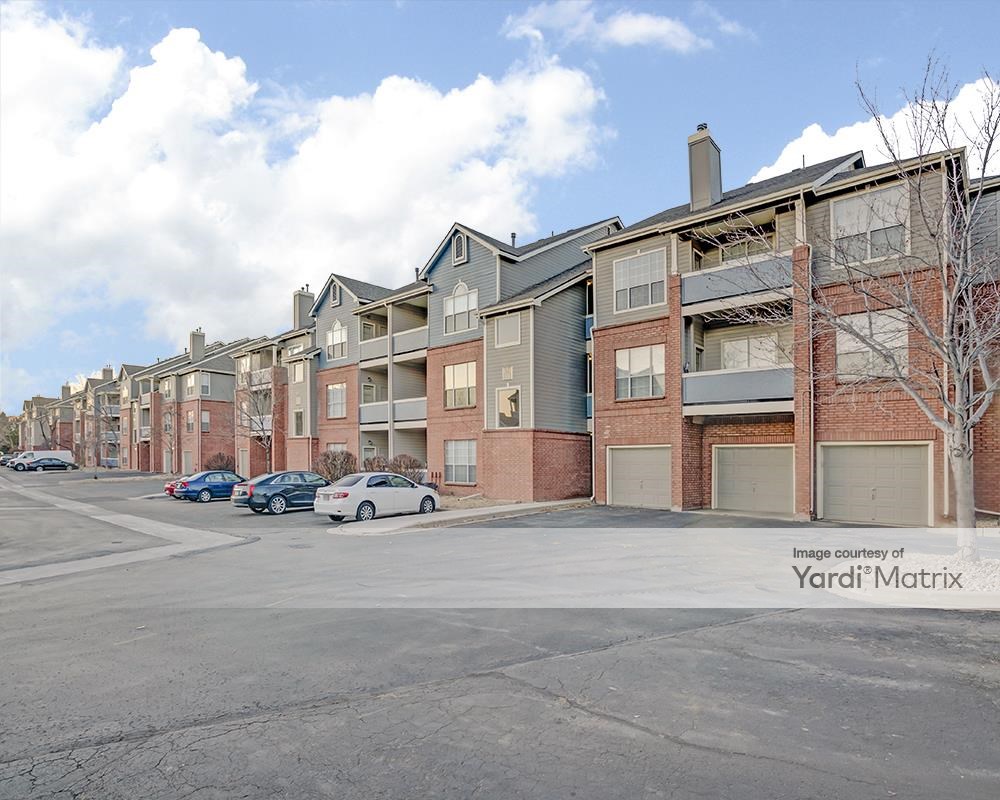 The Vintage at Hyland Hills

UBS Realty Investors has sold The Vintage at Hyland Hills, a 472-unit multifamily asset outside of Denver, to IMT Capital for $120.1 million, according to Yardi Matrix. CBRE Capital Markets provided the buyer with a seven-year, $74.7 million Freddie Mac acquisition loan. The new owner has rebranded the Class B asset as IMT Hyland Hills.

The transaction is the largest single-property multifamily deal outside of Denver city limits this year, per data from Yardi Matrix. Earlier this summer, Inland Private Capital Corp. closed on a $207 million suburban portfolio acquisition encompassing more than 850 units across three communities.

IMT Hyland Hills, located at 4901 W. 93rd Ave. in Westminster, is situated near the Denver-Boulder Turnpike, some 10 miles northwest of the metro’s urban core. The community has a multitude of retail options and outdoor green spaces in the vicinity, including a golf course along the asset’s northern side.

The asset has a mix of one- and two-bedroom units, with floorplans ranging from 718 to 1,245 square feet. Property amenities include two swimming pools, a spa, a volleyball court, a pet park and a fitness center. As of June, the asset was 93.4 percent occupied, Yardi Matrix shows.

Denver’s multifamily market remains strong. While rent growth tapered a bit during the first half of the year, this was largely a result of nearly 16,000 units delivering the year before. Population growth, both in urban and suburban areas, along with major tech firm relocations are expected to continue driving investment and development in the metro.

Communities in Westminster have drawn investor capital for some time during this cycle. Over the past four years, nearly 6,300 units have changed hands within 3 miles of IMT Hyland Hills. Last September, a 318-unit Class B community 1 mile from the asset sold for $82 million.