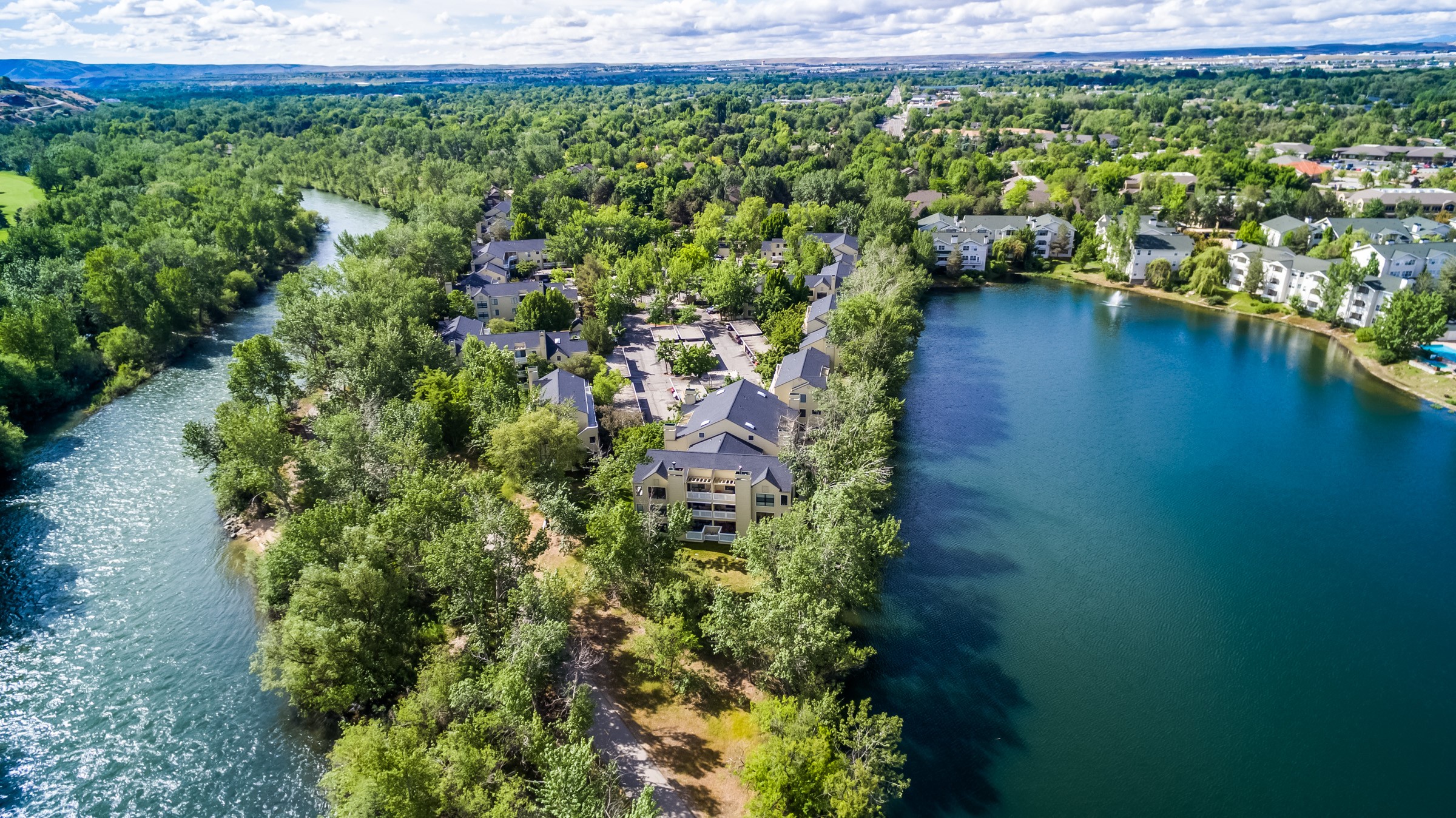 Kennedy Wilson has acquired Cottonwoods Apartments, a 188-unit apartment community in Boise, Idaho, for $24 million. The off-market deal was helped by approximately $11 million of equity and a $14 million Freddie Mac loan at a fixed rate of 4.33 percent for 10 years.

“Cottonwoods is located in one of the most desirable rental markets in Treasure Valley, in the heart of Southeast Boise,” Nick Bridges, Kennedy Wilson’s managing director, told Multi-Housing News. “Kennedy Wilson’s philosophy in our U.S. multifamily group is to create value by taking well-located properties and investing significant capital into reimagining the way residents interact and experience their common areas and amenities.”

Located at 1671 S Riverstone Lane, the property was built in 1986 and sits between a private lake and the Boise River, creating verdant and serene views from nearly all of the apartments. Cottonwoods Apartments also borders the Boise River Greenbelt, offering easy access to Downtown Boise and beyond.

“The property benefits from its proximity to some of Boise’s major employers including Micron, Albertsons, Simplot, Boise State University and the many businesses in Downtown Boise,” Bridges said.

Investing in the Future

Amenities at the three-story property include a gym, pool and spa and volleyball court. According to Bridges, the company will invest nearly $6 million in upgrades and renovations.

“At Cottonwoods, we will focus on renovating unit interiors, upgrading new flooring, installing stone countertops, new appliances, etc.,” Bridges said. “We will also launch a full-service management program onsite alongside a re-branding of the property that will bring it in line with the best residential options in the region.”

Additionally, the clubhouse will be renovated to create a modern farmhouse vibe with walls and windows opened up to bring the views into the clubhouse and amenity center.

“The layout of the amenity spaces will be updated to improve the functionality of the leasing center, clubhouse and gym,” Bridges said. “We will also add a new indoor/outdoor kitchen, barbeque area, and upgrade the pool deck to reflect more of a resort-style layout. Looking longer term, we will renovate unit interiors over the next 3-4 years.”

Once the changes are made, the property will be rebranded as Reedhouse.

With the deal, Kennedy Wilson’s portfolio now stands at 1,184 units in the rapidly growing Boise apartment market, with a short-term target of 2,000 units. In early 2018, the company acquired two multifamily communities in Salt Lake City for a combined $93 million.