Hunt has moved forward with its plans to design, redevelop and construct the 612-bed Maritime Cadet Residence Hall at Texas A&M University at Galveston. 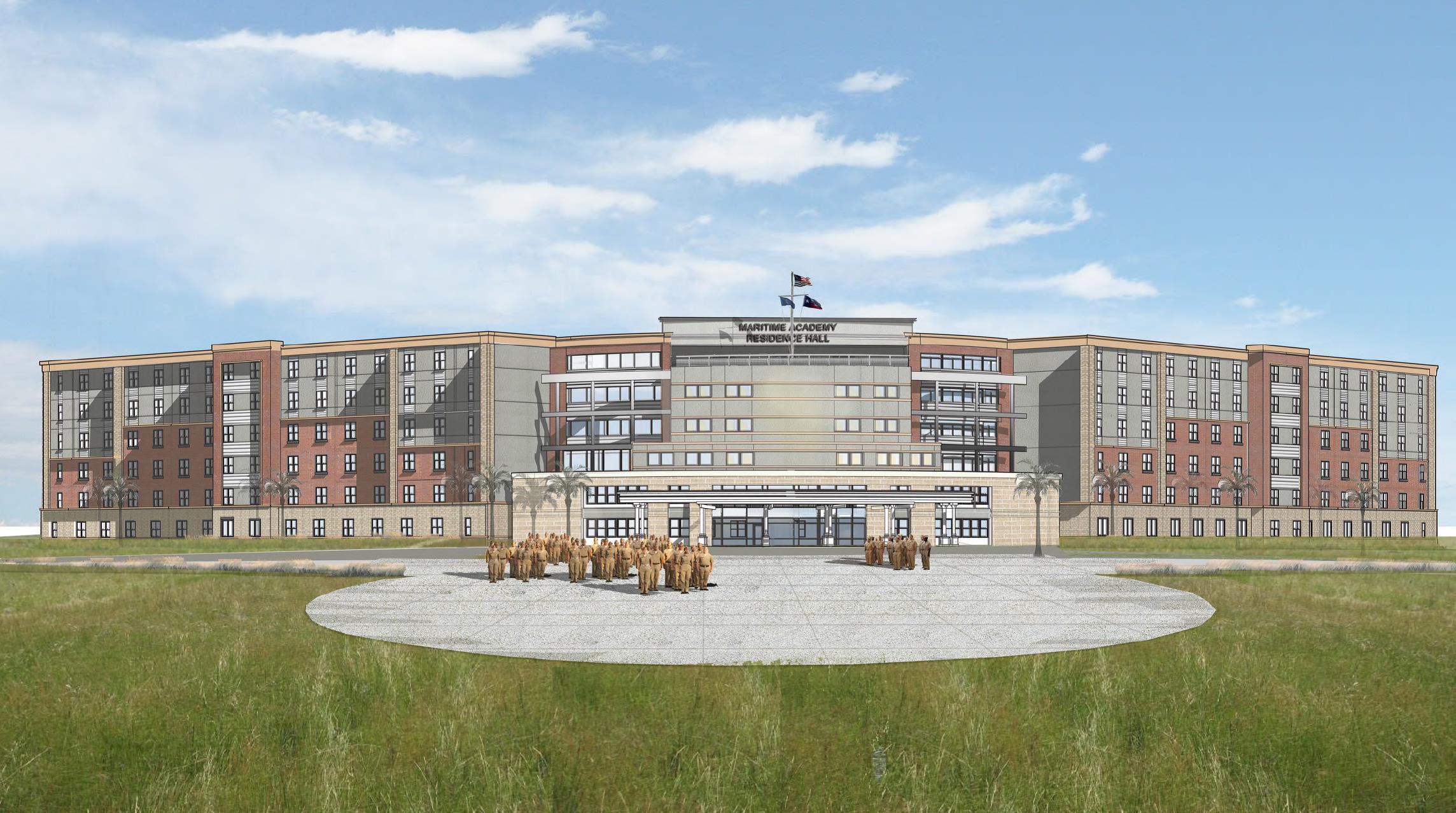 El Paso, Texas—Texas-based developer Hunt Cos. has moved forward with its plans to design, redevelop and construct the 612-bed Maritime Cadet Residence Hall at Texas A&M University at Galveston.

Having been selected by the university last spring for the project, Hunt’s involvement in the $45 million project have been solidified, with the company serving as the master developer working in conjunction with Florida-based Moss & Associates, which will operate as the design build contractor for the residence hall.  The project is the first joint effort for the two companies since Hunt announced a strategic investment and integration of its construction operations into Moss & Associates a month ago.

“The priority is to deliver a comfortable and amenity-driven living environment to the future cadets, instructors, and staff of the residence hall at Texas A&M at Galveston,” says Sinclair Cooper, president of Hunt’s Public Infrastructure Division. “We are honored to work with this respected university to help prepare its students to be the leaders of tomorrow and carry on the extraordinary traditions of the Cadet program.”

The new hall is slated to include two residential wings that connect to a central commons area. That commons area will be comprised of a mix of classrooms, study lounges, flexible social spaces, staff and cadet offices, a reception area, common laundry area, a convenience shop and storage spaces. Other features included in the project include an illuminated formation court and other related amenities.

With construction already underway as of June 30, the development will target completion by the fall of 2015. The new hall is Hunt’s first design and development project services project for a higher education sector client that has an emphasis on military personnel.