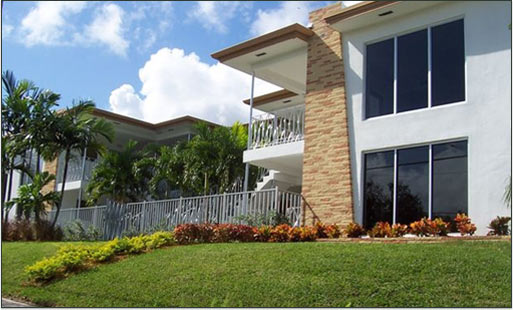 The company provided a $1.3 million Freddie Mac small balance loan to refinance Villas of Salzedo. The two-story, 12-unit community was built in 1926 and is located at 1610 Salzedo St., in the heart of Coral Gables. The borrower, Villas of Salzedo LLC, acquired the property in December 2012 and made significant renovations, including roof and ceiling replacements, truss reinforcement, interior improvements, electric upgrades, windows and doors replacement. The community is 100 percent occupied.

“All three properties are performing well and are located in quality markets,” said Marc Suarez, director at Hunt Mortgage Group. “The borrowers are all new to Hunt Mortgage Group and Freddie Mac. They are experienced local commercial real estate and multifamily investors with multiple interests in the Florida market. When we opened the Hunt Mortgage Group Miami office we envisioned working closely with the local commercial real estate community. These three transactions are a perfect example of how we can add value–by understanding the needs of local investors and providing to them the long-term fixed rate products they wanted.”