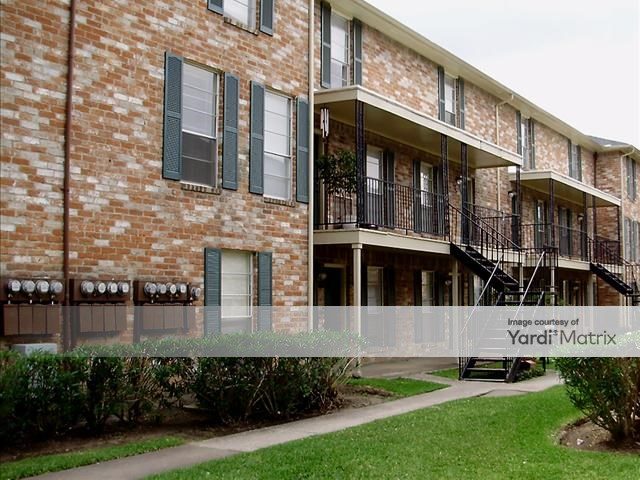 After recently completing their 40th Phoenix purchase, Canadian firm Western Wealth Capital has acquired Wimbledon Apartment Homes, a 161-unit community in Spring, Texas. The $14.9 million deal represents the company’s fourth Texas acquisition and the first in the Houston metro area. Hayden Properties was the seller, according to Yardi Matrix data. HFF brokered the sale of the asset, which was 90.7 percent occupied as of June.

Located at 16222 Stuebner Airline Road, Wimbledon Apartment Homes is 25 miles north of Houston. Spreading across 13 buildings and more than six acres of land, the community’s one-, two- and three-bedroom units range in size from 525 to 1,402 square feet. Common-area amenities include:

The property is close to major employers and it is within walking distance of three schools in an A-rated school district. Shopping, dining and entertainment facilities are close by, as is Meyer Park. Built in 1979, the asset provides value-add opportunities as most of its units have not been upgraded since completion.