The effect of the coronavirus varies from market to market, as will the recovery, according to Yardi Matrix.

The pain of the COVID-19 pandemic has been felt across all sectors of the economy. While many pundits and armchair economists have shared predictions—ranging from a fast turnaround to the longest recovery in history—the reality of housing market projections is based on a more sophisticated notion. Not every geographic market is equal and the various housing sectors are also distinctly different.

Multifamily real estate is unique, not only because it serves the needs of about one-third of the population but also because it has seen a dramatic increase in rents and even transactions since the last recession. Housing market predictions often only take into account smaller subsets of the population, without reflecting on the broader issue of affordability, price-to-income ratios and the capacity to rent at an acceptable level. Every market has been impacted, but the impacts have not been equal.

“Places where the economy has been based around people gathering have been disproportionately hurt the most,” said Jeff Adler, vice president for Yardi Matrix. 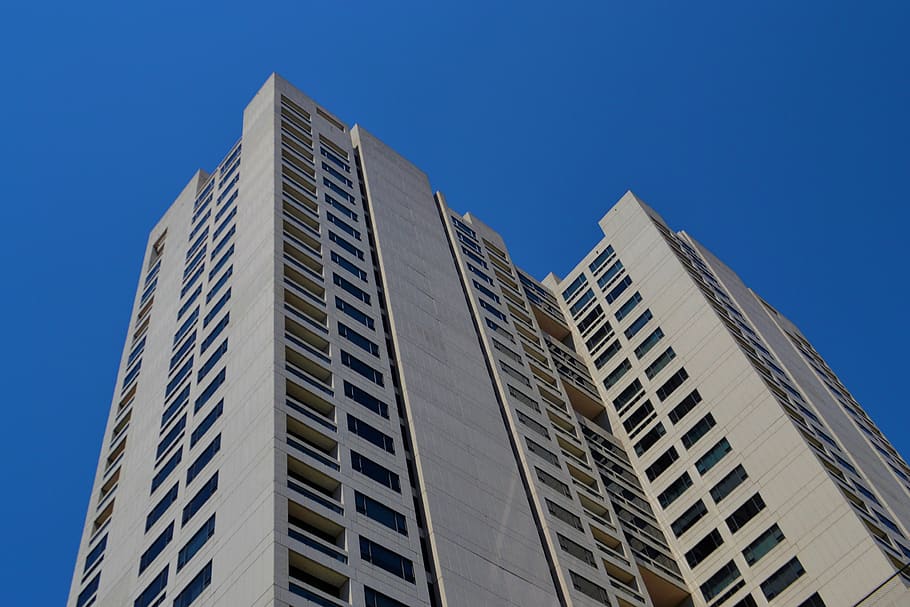 That’s why local economies based on tourism and hospitality are currently suffering far more than others. Economies based on technology and business services that do not need to be performed face to face have been less affected. The result is an asymmetric economic downturn.  The recovery is expected to be asymmetrical as well.

The impact differs by asset class as well as by market, according to Adler. “We are seeing cracks in Class A lease-ups and stabilized lease-ups. What happens in the Class A lease-ups is that, while leasing doesn’t stop, it slows.” As a result, there has been an increase in concessions, which has triggered price decreases in stabilized Class A properties. Yardi expects these price decreases to cascade and extend to the B and C properties as well.

In the coming months, Yardi Matrix expects rents to flatten or decline across all markets, though the intensity of the effect varies a great deal from market to market. It appears that the initial impact of the pandemic is behind us; reopening efforts have already begun, however, the recovery will not be nearly as quick as the initial decline. Until social distancing practices come to an end, Adler believes, “We won’t come back to more than 25 percent or 50 percent of where we once were, under the best of circumstances.” As long as social distancing remains in place, economic sectors that depend on people-to-people services will continue to suffer.

Recovery is also expected to be uneven. Markets that are more heavily impacted should expect a slower recovery than markets that were hit less severely.

Shape of the Recovery

The downturn and recovery may manifest in multiple ways. In most previous recessions, rents have followed a similar pattern—an initial decline followed by a gradual return to past performance. This pattern is informally known as a “swoosh” because it resembles the famous Nike logo. Less common than the “swoosh,” but not unprecedented, is the dreaded “double dip” recession. This is what happens when there is a second decline after the initial recovery.

Current economic conditions resemble a “swoosh” pattern, with the initial impact from the lock down followed by a gradual recovery as the economy reopens. Unfortunately, a “double dip” (also known as a W-shaped recovery) initially looks exactly like a “swoosh.” If the reopening is followed by a second wave of the pandemic leading to a second shutdown, the “double dip” is a possible result. In either case, the overall outlook is similar: declining rent growth in the short term followed by a gradual period of recovery.

One trend that has not changed is affordability. While rent growth is weakening across all markets, coronavirus’ drag on the economy “will without a doubt exacerbate the affordability problem,” according to Caitlin Walter, vice president of Research at the National Multifamily Housing Council.

“If there is no additional unemployment assistance at the end of July, we are going to see a reshaping of the landscape as people are unable to meet their rent obligations,” said Walter.

The current economic downturn has slowed the volume of multifamily sales, but deals are still continuing. In the case of transactions where money had gone hard before the economic turmoil, these deals are still progressing with minimal delays. Other sellers that were hoping to sell a few months ago are waiting for things to stabilize before they list, but their desire to sell has not changed.

“There is a lot of capital waiting on the sidelines, and that capital isn’t going anywhere,” observed Jeanette Rice, CBRE’s Americas Head of Multifamily Research.

The year started strong for the single-family sector, but the current economic woes have dampened that optimism. The National Association of Realtors is now projecting a meager 1.1 percent increase for the 2020 calendar year. It predicts existing home sales will be down 15 percent and new construction starts down 11 percent for the year. On a positive note, mortgage interest rates may fall below 3 percent and that may expand the base of potential new homeowners.

The student housing sector is more quickly impacted by economic shocks than other housing types. “Student housing differs from traditional multifamily in that every year is a lease up,” said Adler.

Meanwhile, there is still a great deal of uncertainty around what university enrollment will look like in the fall, and many of those decisions are being delayed until later this summer. What is known is that, in an effort to limit the spread of COVID-19, some universities are limiting their dormitory capacities. This will be a net positive for student housing providers as it is likely to increase demand. The overall performance of student housing is going to vary dramatically from school to school.

According to Marcus and Millichap, there are 27,000 senior housing units currently under construction. This is a peak for the current cycle. That additional supply comes at a time when stabilized occupancy is already struggling and sat at 90.3 percent at the end of 2019. Absorption is still positive, however, the rate of new supply is outpacing current demand. The CDC reports nearly 62,000 Americans over the age of 75 have died from the coronavirus since February. As a result, senior housing has been more significantly impacted than other housing sectors as their residents are the most vulnerable.

The outlook is brighter in the long term. This is the year when half of the Baby Boom generation will have turned 65. The expansion of the senior population is expected to bring increased demand for senior housing. Yardi expects demand pressure to increase over the next few years leading to a favorable outlook after the current construction cycle winds down.

Andrew Kern is a senior research analyst for Yardi Matrix.