Hines recently completed the acquisition of a property in industrial real estate market of Mexico. 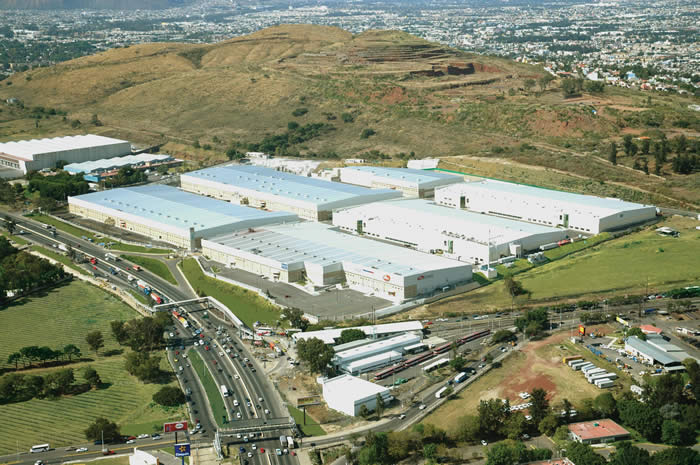 Guadalajara, Mexico—Hines recently completed the acquisition of a property in industrial real estate market of Mexico. The international real estate company purchased a large asset from Union Investment, to whom Hines previously sold the property back in 2007. Hines took back Parque Industrial Tecnológico II for an undisclosed amount of money. The transaction was handled by Cushman and Wakefield on behalf of the seller, while Hines worked with Savills for its end of the transaction.

Developed by Hines, the 1.3 million square-foot Parque Industrial Tecnológico II is located at the corner of Anillo Periferico and Avenida Colón, in the country’s second largest metro area, Guadalajara. The industrial park is part of the Periferico Sur submarket, and is one of three major properties of this type developed in the area by Hines. The property is currently occupied by 22 tenants, the largest of whom are Assa Abloy, Bonafont and Heinz.

The new owner now intends to redesign the façade of one of the buildings, which used to be occupied by Intel. The space at the building is set to be subdivided in order to provide an array of unit sizes between 10,000 square feet and 131,686 square feet. A local architect will be employed in order to handle the redesign.

According to Hines Marketing Director Ricardo Serrano, the company expects the asset “to benefit from a combination of strong tenants and occupancy history, construction quality and an excellent location, which is superior to most industrial assets traded in the last three years in Mexico.” Serrano also notes that the area is experiencing a gradual shift from industrial to office, due to demand for quality Class A space for reasonable rates.