Hines has acquired a community in a Las Vegas suburb for $58.2 million. 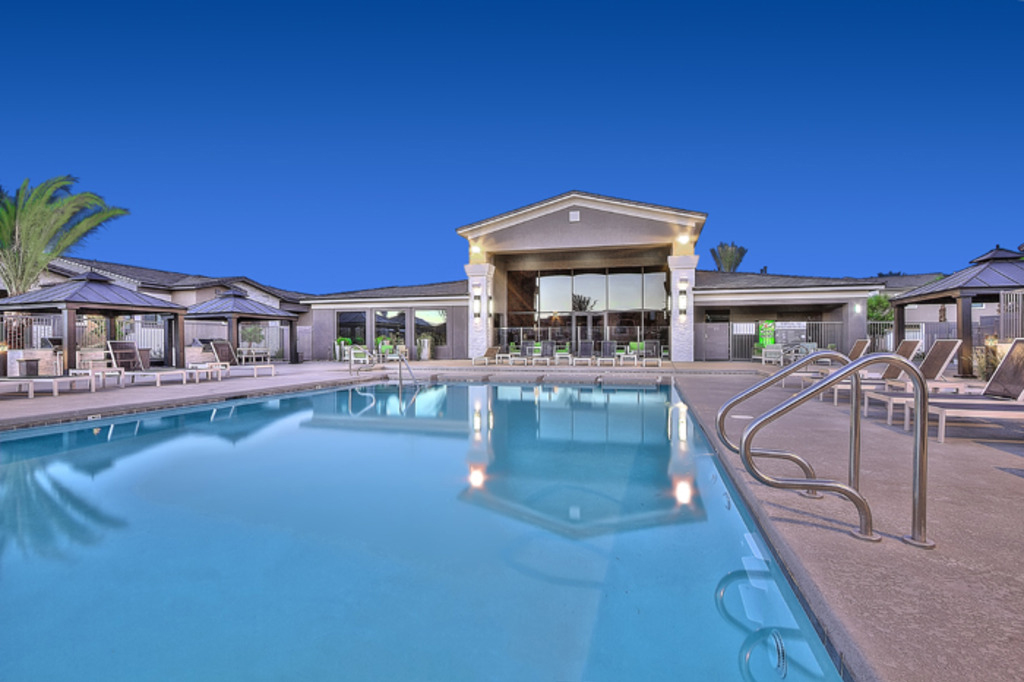 Henderson, Nev.—The Houston-based real estate firm Hines, better known for its office holdings, has closed on the acquisition of The Domain, an apartment community in the Las Vegas suburb of Henderson, for $58.2 million. It’s the company’s first multifamily property acquisition, though it develops apartments.

The seller was Nevada West Partners, which completed the 308-unit apartment community in 2014. The property commands higher than average rents for the market, with available units ranging from $970 (for a one-bedroom unit) to $1,399 (for a three-bedroom unit). Average rents in southern Nevada are $910, according to Colliers International.

Hines launched its U.S. multifamily platform in 2011. Since then, the company has invested nearly $3 billion in the product type and completed 10 apartment communities totaling 2,687 units. It has an additional 14 projects underway representing 5,084 units.