The country’s first online marketplace for real estate investment partnered with Pryde+Johnson to provide funding for a new Class A boutique apartment property. 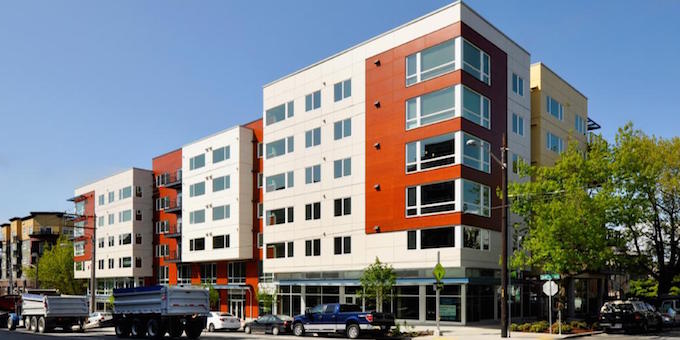 Fundrise announced $2.8 million in funding for The Søren, an eight-story 111-unit apartment building located at 5711 24th Ave NW in the heart of Seattle’s Ballard neighborhood. Fundrise investors are projected to receive a gross annual return of 12 percent paid current quarterly over a 36-month term.

“This is our fourth project in Seattle and we’re continuing to see growing demand from our investors for high-quality multifamily opportunities in the market,” said Ben Miller, co-founder and CEO of Fundrise. “With their strong track record of success in building innovative projects in the city, Pryde+Johnson was a natural fit for the Fundrise platform.”

Pryde+Johnson, the sponsor, is a second-generation privately owned developer and builder with more than 25 years of experience in the Seattle market. 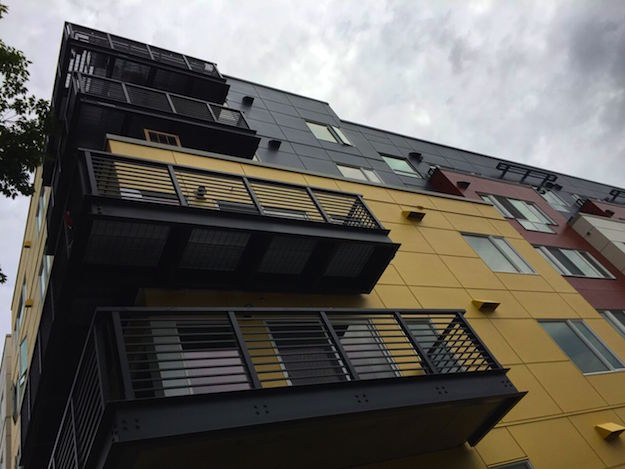 “Fundrise’s flexible, affordable capital allowed us to close quickly. We look forward to partnering with their team again in the future,” said the Curt Pryde, principal at Pryde+Johnson.

Fundrise is very focused on the Seattle market as it maintains a spot among the top five strongest markets in the country for multifamily investment. Along with a significant number of new projects delivered to the city in the past few years, the growth of new renters continues. This is maintained greatly by the number of companies with headquarters in Seattle such as Microsoft, Amazon, Alibaba, Starbucks, Boeing and Costco.

Fundrise has invested in four projects in the Seattle market so far. Past investments include a recently finished boutique apartment in Ballard and a ground-up apartment 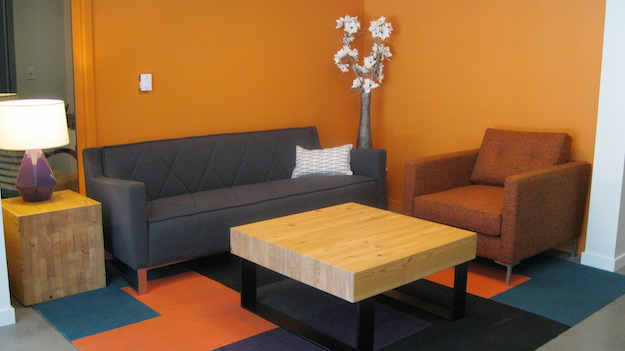 development in First Hill. The company predicts Seattle will be one of their strongest markets through the next year as they’ve witnessed growing interest from locals and demand from investors outside the city who would otherwise not have exposure to the market.

Fundrise is aggressively studying several projects in the Seattle market, looking to partner with the top real estate companies in the city and invest nearly $50 million in Seattle over the next six to 12 months.

Since day one, Fundrise has given thousands of individual investors a chance to invest in real estate top markets around the country, including landmark projects such as 3 World Trade Center in Manhattan.