From Mall to Mixed-Use

Encore Capital Management has started construction on Plantation Walk in Plantation, Fla. Formerly Plantation Fashion Mall, the project is one of the largest currently planned in Broward County. 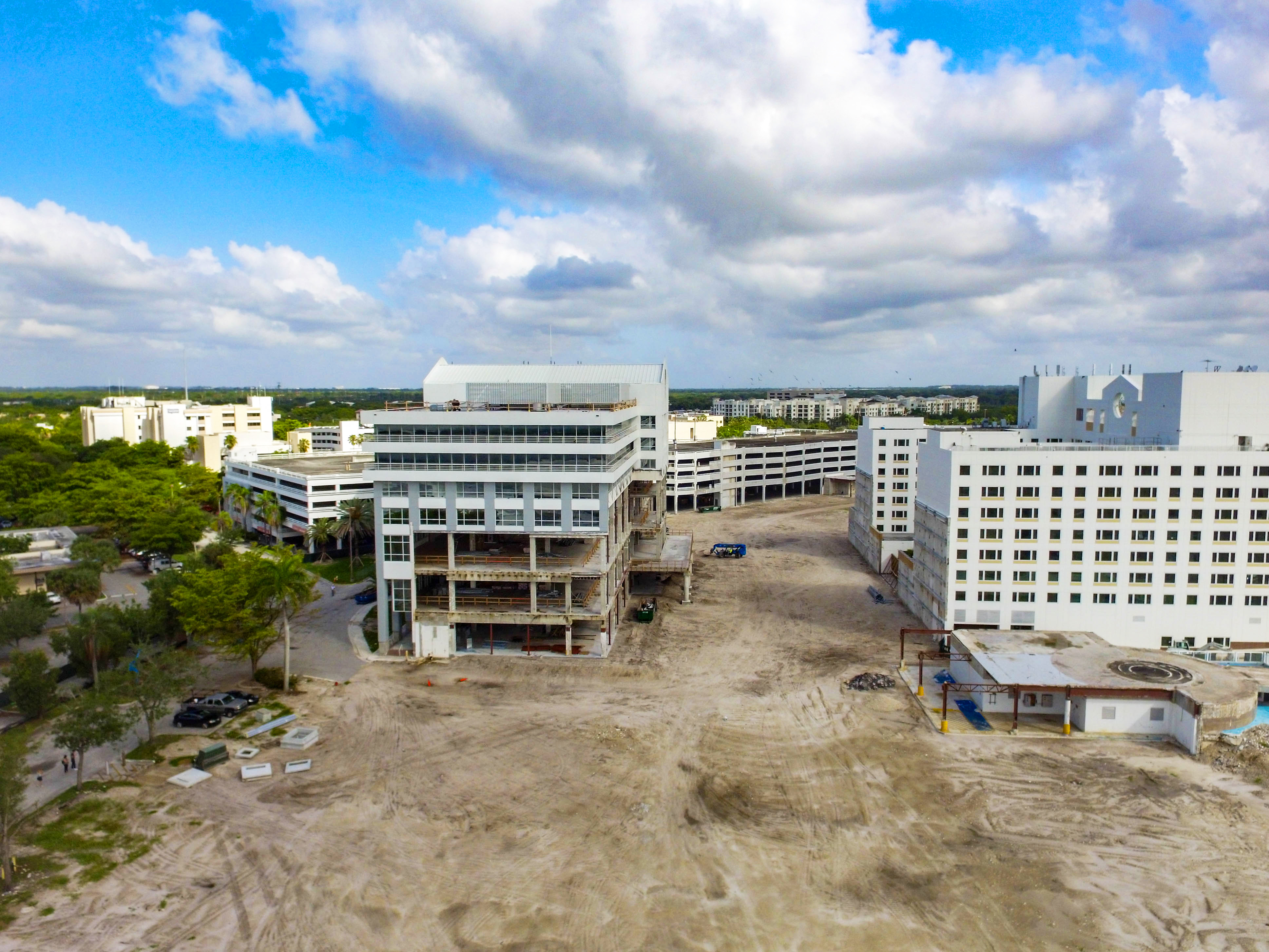 Encore Capital Management has started construction on infrastructure that will support its planned mixed-use community Plantation Walk in Plantation, Fla. The project is one of the largest developments currently planned in Broward County and will offer residential, retail, restaurant and office space.

Existing structures have been demolished at the site of the former Plantation Fashion Mall. Altogether, crews removed more than 28,000 tons of concrete that comprised the 1 million-square-foot defunct mall. The mall did not last long, opening in early 1988 and closing for good in 2007.

The recession and a succession other problems delayed redevelopment of the site until recently. Encore acquired the property in 2015 for $37.7 million.

The infrastructure construction will create green spaces and walkways winding throughout the property, plus new landscaping that will shape the property’s exterior border. The developer will also be adding paver designs in roadways and crosswalks, water features and monument signage, plus water and sewer upgrades and new utility services.

Ultimately, plans call 700 rental units under Encore’s The Rise apartment brand. The Offices at Plantation Walk, an existing 160,000-square-foot office building, is currently undergoing a complete renovation and modernization after being stripped down to a bare shell.

Also, the west façade of the 263-room Sheraton Hotel is undergoing renovations and remains open during remodeling. The 2,600-space garage is being fully renovated as well.