The latest figures come as Congress considers the federal relief package that includes $30 billion in emergency rental and utility assistance. 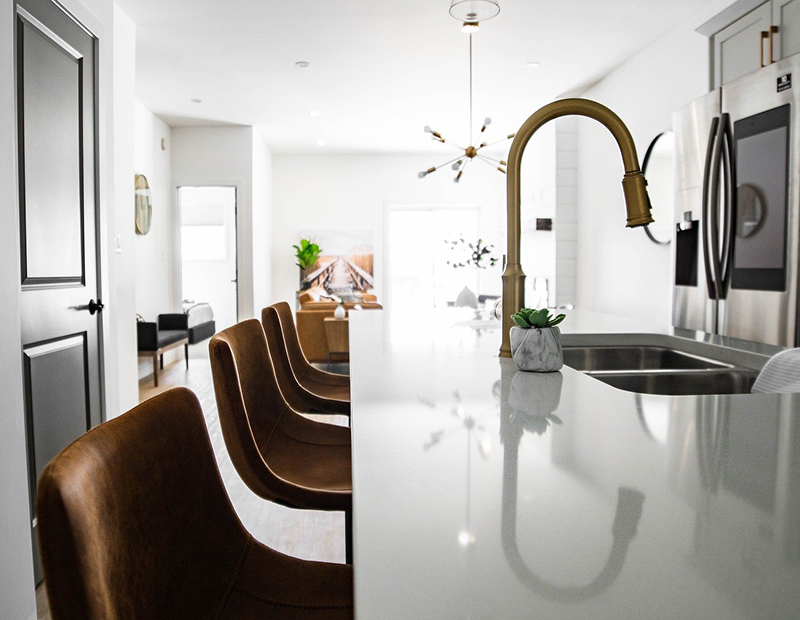 Image by justinedgecreative from Pixabay

More than 79 percent of U.S. rental households have made rent payments as of Feb. 6, according to a just-released report on rent collections from the National Multifamily Housing Council.

The payment data was pulled from 11.4 million professionally managed, market-rate rental units across the country that varies widely by size, type and average rental prices. This week’s report is the latest in the series from the NMHC Rent Payment Tracker, an initiative that partners with industry firms Entrata, MRI Software, RealPage, ResMan and Yardi. While the figures represent a large swath of professionally managed rental properties, they do not reflect many single-family and small multifamily rental properties that are less likely to be professionally managed and are more likely to have residents with at-risk wages, according to research from the Joint Center for Housing Studies at Harvard University.

The report comes about six weeks after former President Donald J. Trump signed a $900 billion stimulus package into law that extended the CDC’s eviction moratorium to the end of January and included a $25 billion emergency rent relief fund. It also included $600 stimulus checks and an extra $300 a week in unemployment benefits.

In one of his first acts after being sworn in as President of the United States on Jan. 21, President Joe Biden signed an executive order calling for the extension of the federal eviction moratorium. The Centers for Disease Control and Prevention announced soon after that the agency would extend the moratorium until March 31. Congress is now considering President Biden’s $1.9 trillion COVID-19 relief bill. Several measures in the bill that could be voted on in the next several weeks would impact renters and the multifamily industry including extending the eviction and foreclosure moratoriums through September, offering $30 billion in emergency rental and utility assistance, issuing $1,400 stimulus checks for qualifying adults, increasing federal weekly unemployment benefits to $400 through September and providing $5 billion in emergency assistance for people experiencing homelessness.

NMHC President Doug Bibby said in prepared remarks the industry remained encouraged by the COVID relief package that was passed at the end of 2020. He called some of the components like the rental assistance, extended unemployment and direct payments “critical support for apartment residents and the nation’s rental housing industry.” But Bibby noted that as the country approaches almost a full year of dealing with the pandemic and recession, more support for renters is needed.

“Estimates of 2020 lost rent alone range from $27 billion to nearly $60 billion, despite the impact of previous federal COVID relief efforts. In the coming days and weeks, we urge members of Congress to pass legislation that directly meets renters’ basic financial hardships, protects the nation’s rental housing industry and efficiently provides funds to those who need is most,” Bibby said in a prepared statement.