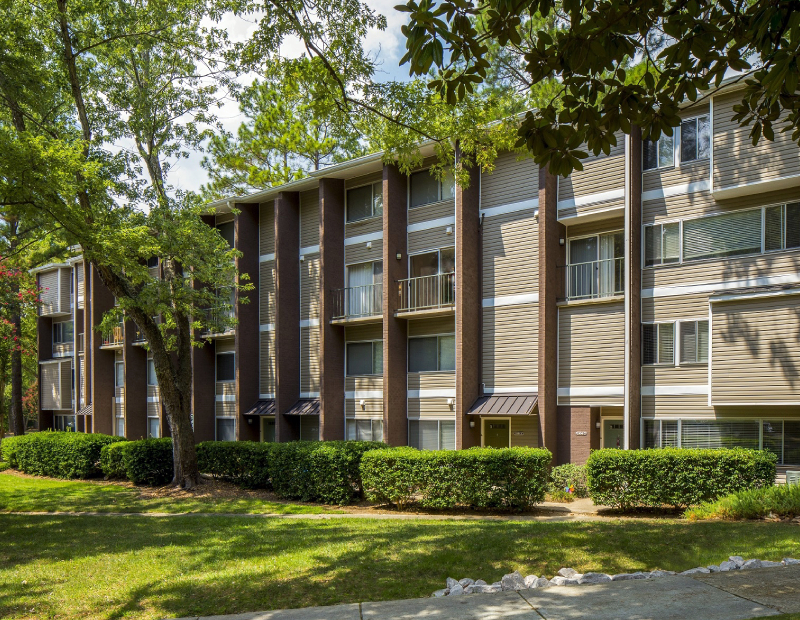 The Trails of North Hills

Private real estate investment firm Federal Capital Partners (FCP) has acquired The Trails of North Hills, a 279-unit apartment community in Raleigh, N.C. for $33.3 million. The property is located at 1914 Generation Drive near the North Hills commercial and residential district of the state capital.

The transaction, which equates to a price of about $119,355 per unit, is the sixth investment in the North Hills market in just eight years for Chevy Chase, Md.-based FCP. The value-add investor and operator plans to invest in capital improvements for the property including building upgrades and clubhouse renovations.

The Trails of North Hills “will be improved to better meet the needs of residents seeking affordable quality housing near job centers, retail amenities and transportation corridors,” commented FCP Vice President Alex Cathcart in a prepared statement. Cathcart noted that 82 percent of the apartment community consists of two- and three-bedroom units, most of which are townhomes.

“Both the Crabtree and North Hills submarkets continue to see very healthy mixed-use development, leading to even more demand for nearby workforce housing,” Cathcart noted in the statement.

FCP is no stranger to development in Midtown Raleigh, which includes both the Crabtree and North Hill neighborhoods. The company built Allister North Hills, a 434-unit luxury apartment community, together with Kane Realty Corporation in 2013. The partners sold the property to Heitman for $93.5 million in January 2016.