The tower reached its highest point, establishing itself among its neighbors.

252 East 57th Street officially “topped out.” Developed by World Wide Group and Rose Associates, the 65-story tower reached its highest point of over 700 feet, establishing its place on 57th Street.

“Striking a harmonious balance between its elegant façade and tailored interiors, 252 East 57th Street will be a sculpture in the sky,” said Jim Stanton, president of World Wide Group. “This feat could not have been accomplished without all of our partners, but especially our design and construction team of SOM, Daniel Romualdez, SLCE and Lend Lease.” 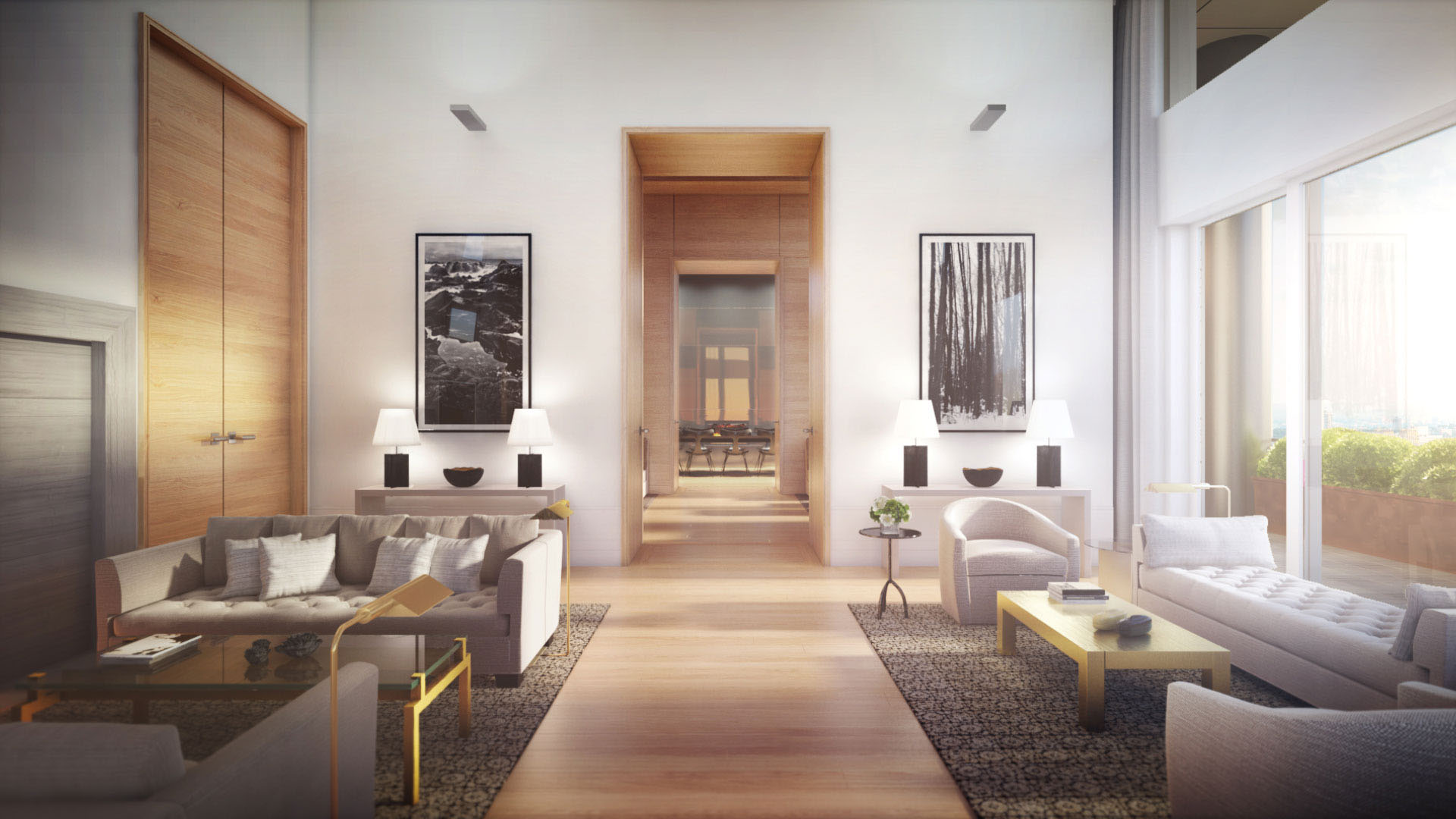 With inspiration drawn from the renowned Aalto Vase, Roger Duffy, partner at SOM and executive architect for the project, was able to design an inventive curved glass façade. Separating the building architecturally from adjacent buildings, the glass delivers a delightful aesthetic for residents of the building as well as magnifies surface areas to provide outstanding views for residents. 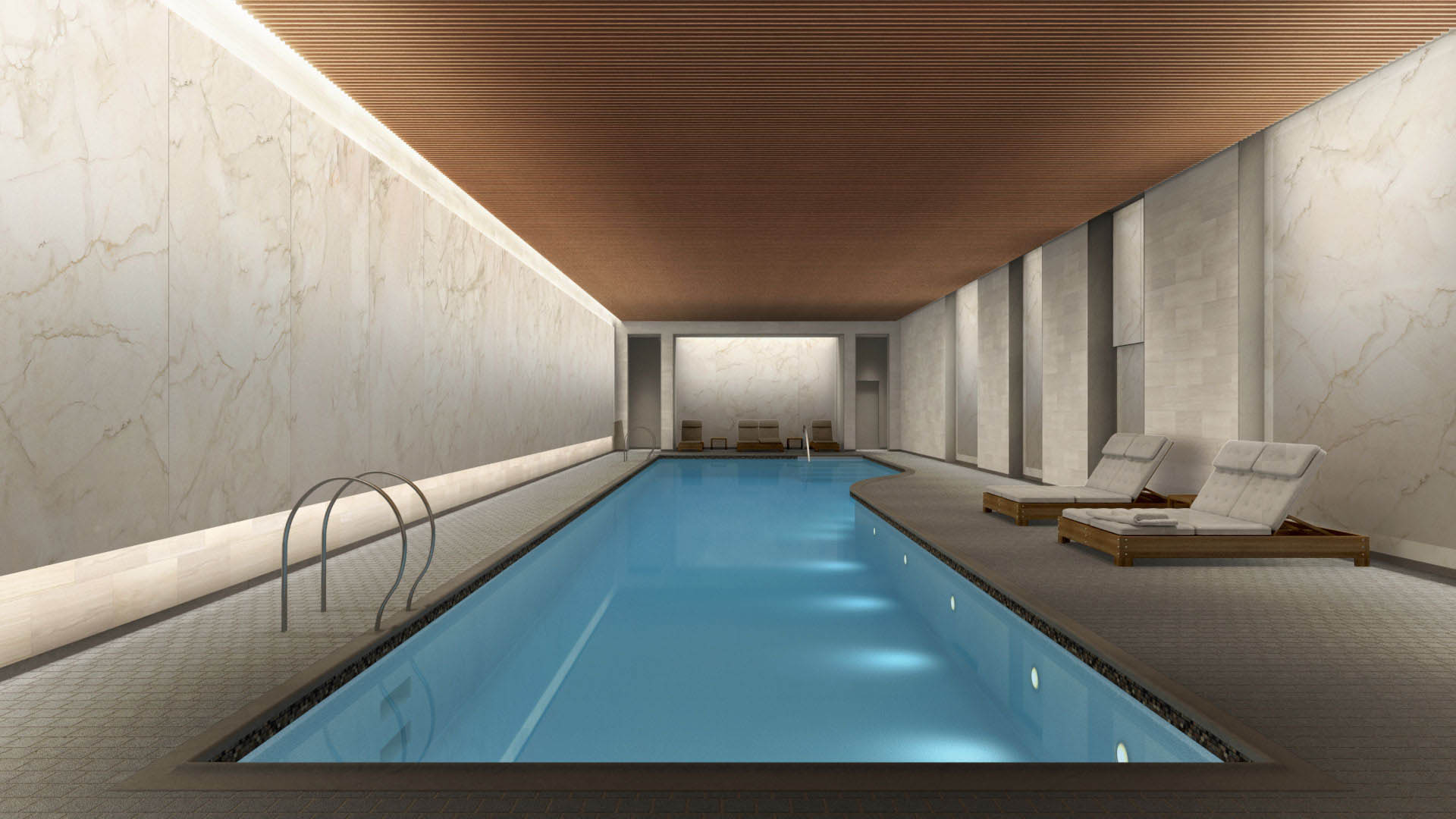 our Lend Lease project team in reaching this important milestone in this project that has reshaped the skyline of Midtown Manhattan.”

In efforts to unite the building’s sculptural exterior, the project developers appointed renowned AD100 Designer Daniel Romualdez, who travels among an elite group of tastemakers and business leaders, to create divinely chic interiors. Romualdez put a lot of thought into each of the 93 condominiums. The flow of each home was sensibly considered, incorporating classic style with modern influences. The two- to five-bedroom residences with soaring ceilings, windows up to 10 feet high and layouts resonant of classic white glove New York City buildings are impressive and luxurious. 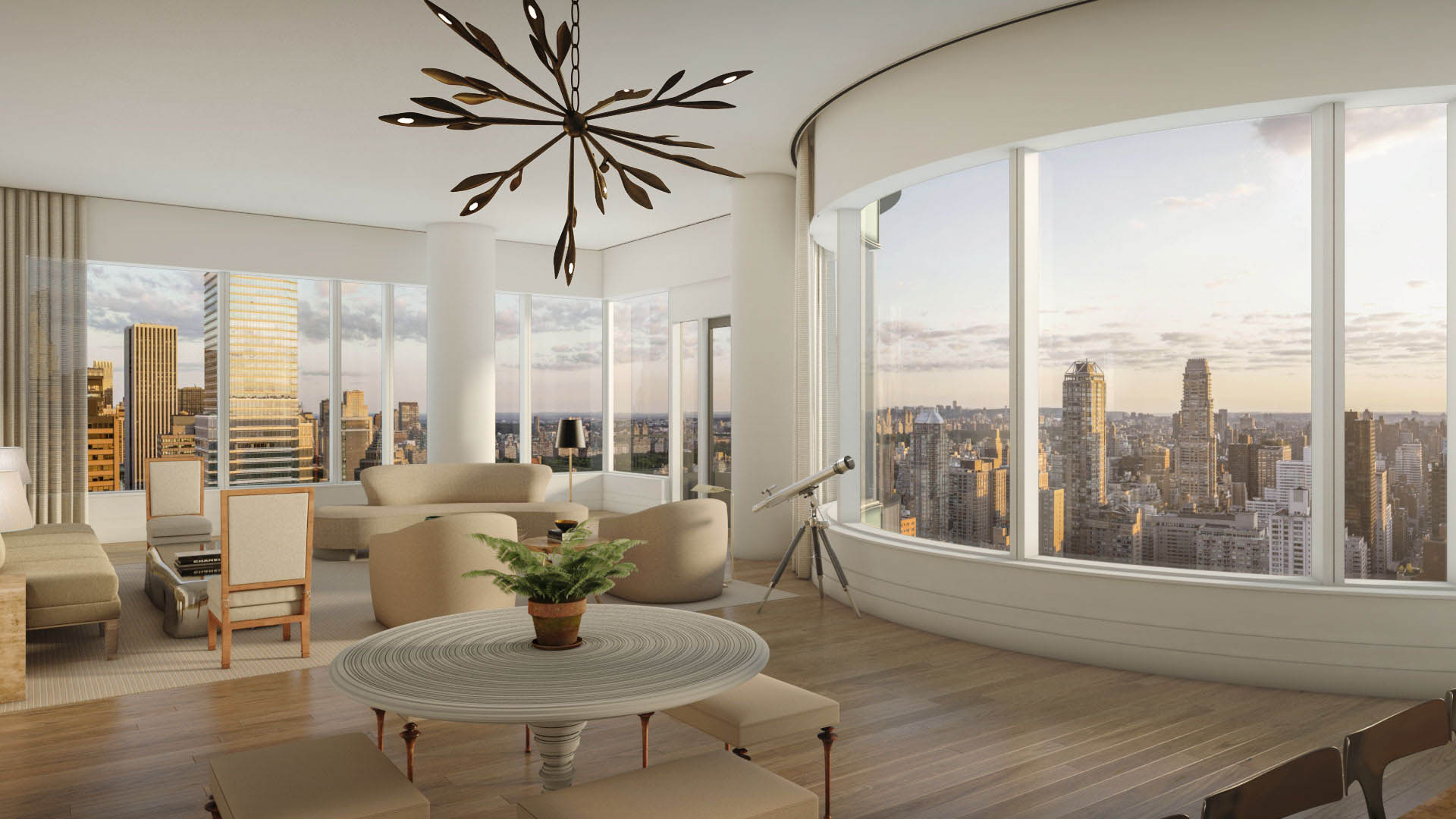 The residential lifestyle of the property is enhanced with an exclusive curated collection of amenities designed by Romualdez. With an arrival through a gated porte-cochere, the 34th floor resident’s club with a southern facing 70-foot terrace and the 75-foot pool and spa, 252 East 57th Street will offer amenities that define a life engrossed in luxury.

Occupancy is scheduled for late 2016 with residences starting at $4.25 million. Stribling Marketing Associates is the exclusive sales and marketing firm for the project.