Even Dozen: RADCO’s San Antonio Purchase Its 12th This Year

RADCO intends to spend as much as $2.9 million on capital improvements to modernize and update the property. 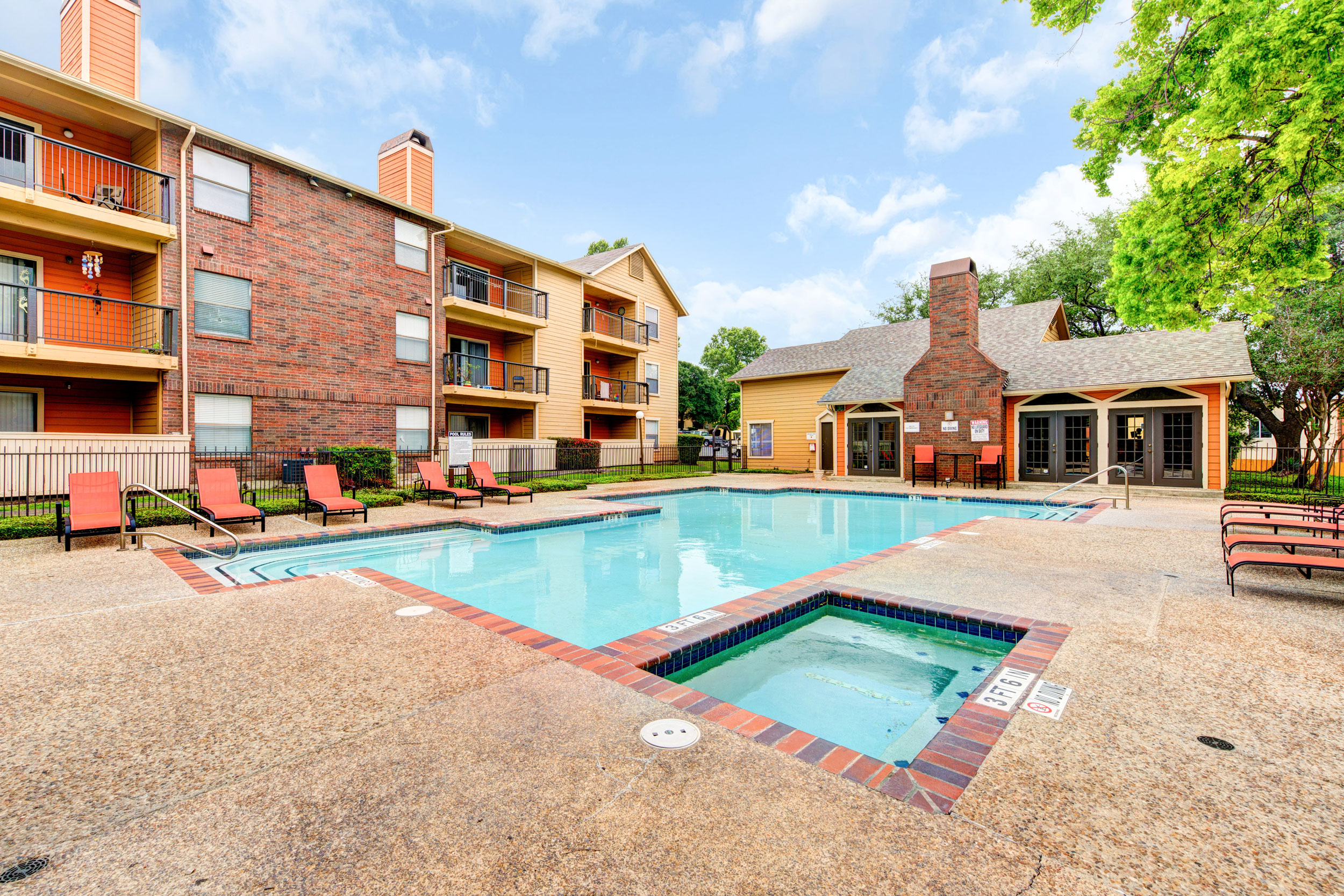 San Antonio—Atlanta-based real estate developer RADCO Companies has made it an even dozen in 2016 with its purchase of Mesa Ridge, a 200-unit apartment community in San Antonio. Mesa Ridge represents the company’s 12th acquisition of the year.

“Several compelling reasons,” made this the right property at the right time for RADCO, Norman Radow, The RADCO Companies founder and chief executive officer, told MHN.

“First, it was the location. It was right near an enormous medical center with 27,000 employees, and it was immediately next to the largest office building in the world, the USAA headquarters. Second, the vintage was mid-‘80s. We have a strong track record of understanding 1980s construction and upgrading these properties into modernity. Third, the infrastructure and units were vintage. We had a blank canvas to paint on. Finally, this was our third acquisition in San Antonio; we own a similar vintage property on the other side of the San Antonio Medical Center already.”

RADCO intends to spend as much as $2.9 million on capital improvements to modernize and update the property, which has been renamed City Crest. RADCO financed the acquisition with Prudential Financial and using private capital.

The purchase price, combined with RADCO’s significant cap ex plan, totaled far less than the replacement cost, according to Radow.

“We believe that affords us ample runway to increase the community’s value,” he added. “Predicting returns in five years is like throwing a dart at a dart board. No one ever gets forward cap rates right. If they do, it’s by accident. However, we have confidence that our proposed renovated product’s basis will provide us a lot of value creation runway. In the interim, the arbitrage between the cost of our debt and the going in cap rate gives us a high single-digit year-one cash return, with double digits expected in year two.”

Radow does not know how many serious bidders vied to acquire Mesa Ridge. But of one thing he is sure: San Antonio is a competitive market. RADCO won the bid because it had a portfolio in San Antonio. One property was actually in the same submarket.

“So we know that market, have experience operating there, and have closed in the city,” Radow said. “Moreover, our reputation is that we always transact as offered. So certainty of close was our ace in the hole. We did not have the most competitive offer on price. . . The negatives were the amount of cap ex required. Where do we draw the line? That is the hardest part of being a purchaser and redeveloper of class B assets.”