PGIM Real Estate sold the 140-unit community after picking it up in 2007. 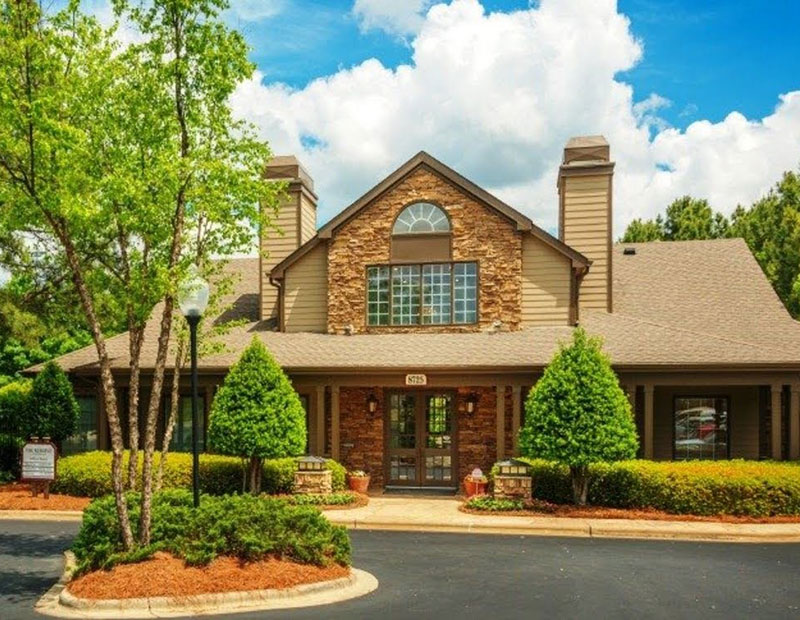 JLL originated a $14 million Fannie Mae loan for the purchase, Mecklenburg County records indicate. The brokerage also represented the seller in the transaction, according to a statement.

The new owner will invest in a significant renovation program on the property, which will include replacing the flooring and plumbing and adding sustainable lighting in the apartments. Located on 8 acres at 8725 Kody Marie Court, the community encompasses six buildings completed in 1998. The unit mix has one- and two-bedroom floorplans with sizes between 717 and 1,237 square feet. The amenity package includes a fitness studio, swimming pool, clubhouse, media room and business center.

The transaction marks Eller Capital’s re-entry into the Charlotte metro, after selling two properties it owned in 2015. The company previously owned the 220-unit The Forest at Chasewood, which it sold for $12.8 million to Peak Ridge Capital Group, and the 98-unit Laurel Walk, which Investors Management Group bought for $7.4 million, according to Yardi Matrix.

In July 2019, Eller Capital Partners acquired Crest at West End, a 188-unit community in Carrboro, N.C. A partnership between PGIM and CARROLL Organization sold the asset.