Many workers are taking on longer commutes in exchange for more affordable housing located on the periphery of major cities rather than in urban cores or inner suburbs, according to a recent Apartment List report. 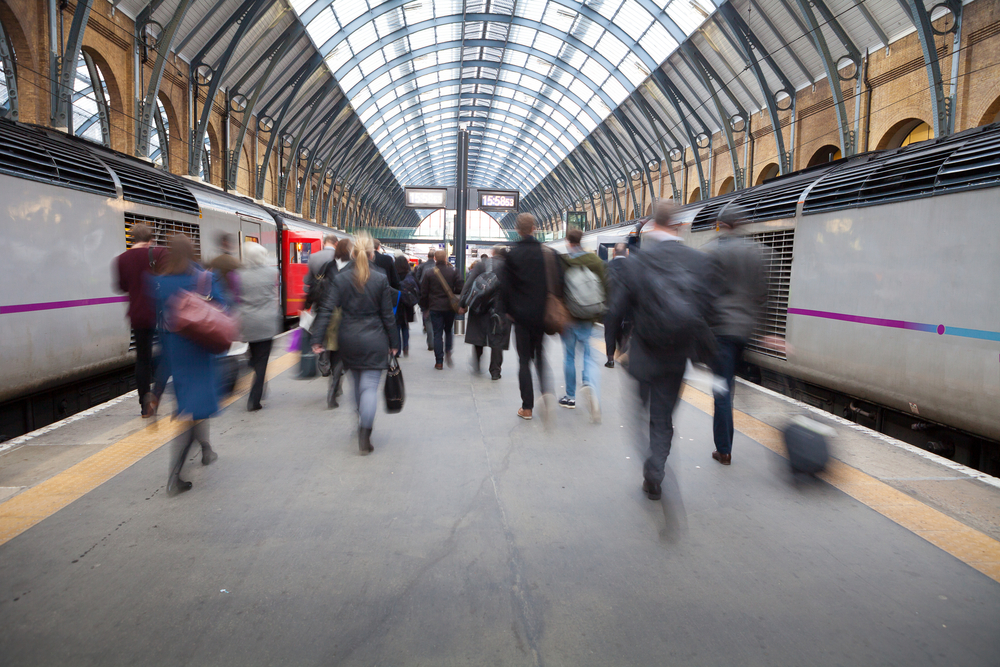 The ranks of “super commuters” has grown in U.S. metro areas, from from 2.4 percent of all commuters in 2005 to 2.8 percent in 2016, according to a recent Apartment List analysis of Census Bureau data. Nationwide, one in 36 commuters are super commuters, meaning that they spend 90 or more minutes traveling to work each day, either hours on public transportation or slogging through traffic.

The share of super commuters is highest in expensive metros with strong economies—New York, San Francisco, Washington, D.C., Atlanta and Los Angeles— and in their surrounding areas. In Stockton, Calif., for instance, 10 percent of commuters travel more than 90 minutes to work each day, the highest share among U.S. metros. New York has a 6.7 percent share and San Francisco has 4.8 percent.

In most U.S. metros, low-income commuters are more reliant on public transportation than high-income commuters, creating a link between super-commuting and poverty. When transit usage falls sharply with income, it suggests that transit is used out of financial necessity rather than as a lifestyle choice.

Also, the report said, new housing is skewed towards the periphery of major cities, rather than urban cores and inner suburbs. That forces many workers to take on longer commutes in exchange for lower home prices.