Why Millennials, not Baby Boomers, are driving apartment demand. 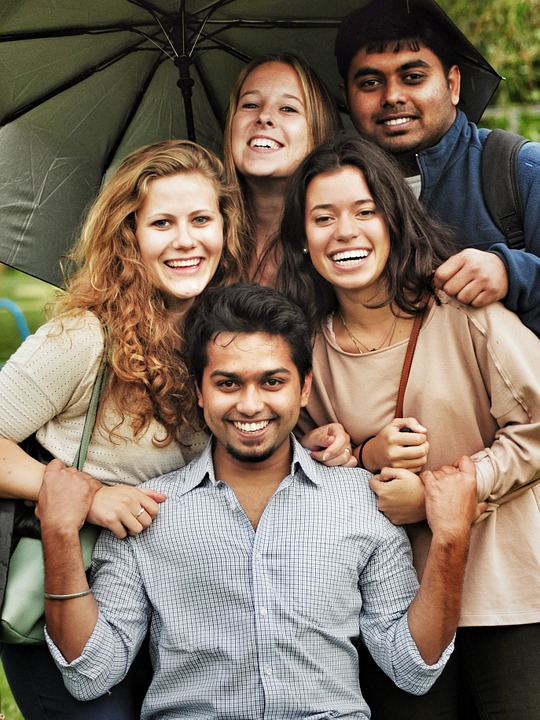 The real driver of U.S. apartment demand in the years after the recession was Millennials, according to Patrick Simmons, who specializes in economic and strategic research at Fannie Mae. Not, as he pointed out, Baby Boomers. Simmons came to that conclusion after a detailed review of 2009 and 2014 American Community Survey data, and reported his findings recently in a Fannie Mae commentary called, “Housing Myths, Debunked: Millennials, Not Baby Boomers, Are the Driving Force Behind the Recent Surge in Apartment Demand.”

Simmons noted that Millennials have been reaching adulthood and entering the housing market in large numbers in recent years, a fact that hasn’t been lost on apartment developers (and creators of creative office space, for that matter). “For many of these new housing market entrants, the first step in their housing careers after leaving the parental nest has been occupancy of an apartment,” he explained.

In fact, Millennials’ demand for apartments increased by millions between 2009 and 2014, far outpacing the demand growth from Boomers. To be more specific, the increase in Millennials’ consumption of apartments during this period was more than 10 times that of Boomers, Simmons said.

So why the perception that Boomer apartment demand is booming? Simmons asked rhetorically. “The number of apartment dwellers in the 49-68 age range, which Boomers occupied in 2014, grew substantially between 2009 and 2014. As successively larger waves of Boomers have advanced into this age group and replaced the much smaller generations who preceded them, the ranks of late-middle-aged and early-elderly apartment renters have swelled.”

Thus it’s likely that some analysts saw that substantial increase in the number of mature renters and erroneously conclude that large numbers of Baby Boomers are changing their housing behavior; that is, Boomers must be downsizing in droves, moving from owner-occupied single-family homes into apartments, Simmons said. “But Boomers aren’t consuming many more apartments. Rather, for the most part, they’re simply aging in place, with those who previously occupied apartments in 2009 carrying that status with them into older age categories in 2014.”