The Census Bureau reported this week that U.S. e-commerce retail sales were up 2.1 percent in the fourth quarter of 2015, compared with the third quarter. 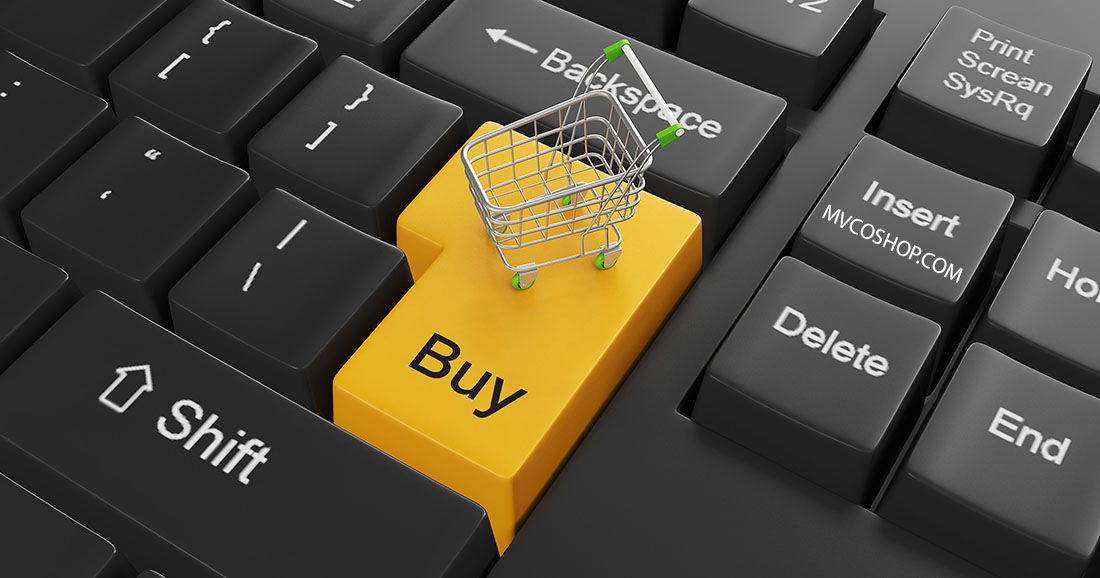 The increases both quarter-over-quarter and year-over-year in e-commerce were completely in line with long-term trends. Sales via that retail channel have growth consistently without pause, even for the recession, over the last 10 years. In the mid-2000s, e-commerce accounted for about 3 percent of retail sales. By 2012, it broke 5 percent.

The question now is when, and whether, there will be a plateau in e-commerce sales. The increasing ease with which consumers can buy using a variety of platforms would suggest that such a leveling off might not happen soon. Some retail categories have been hurt by the trend more than others, such as electronics stores, music stores and book stores—all things easily available online. The continued success of (for example) Apple as a retailer, however, means that Internet sales aren’t necessarily total killers of particular retail categories.