When completed, the former Weyerhaeuser lumber site in St. Paul, Minn., will include 241 units for seniors and 121 units for families. 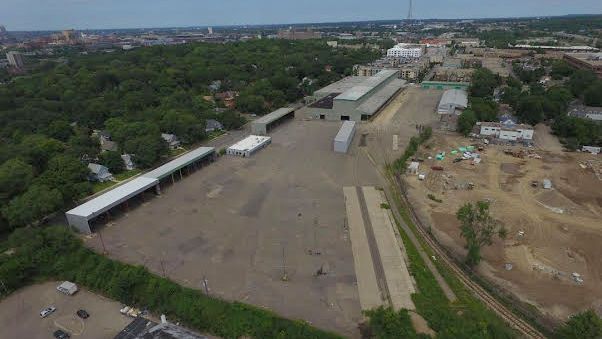 U.S. Bank facilitated the financing. Plymouth, Minn.-based Dominium, which acquired the 12-acre site that used to be a lumber distribution center, will immediately start construction on the development, with a planned completion date in early 2020.

“By integrating 362 affordable housing units into St. Anthony Park, [Dominium] is giving a number of residents the opportunity to live in a Twin Cities location, who otherwise might not be able to,” said Kyle Kochtanek, assistant vice president of U.S. Bancorp Community Development Corp. (USBCDC), a subsidiary of U.S. Bank. Saint Anthony Park is a neighborhood in northwest St. Paul.