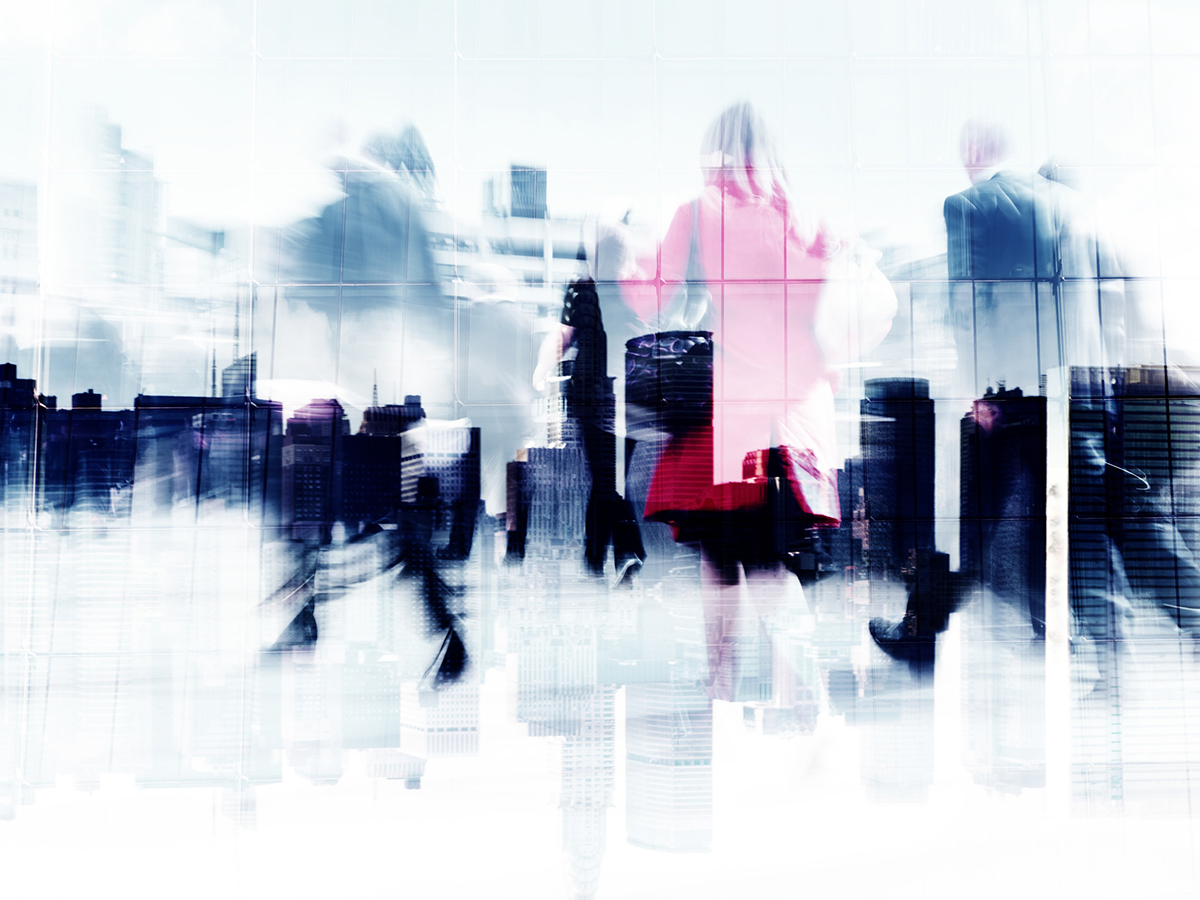 When considering the future of apartments, it’s easy to look at technological advances and their often dramatic influence on consumer behavior and say that tech is going to drive the biggest changes to apartments going forward. After all, five years ago, home automation, drones, autonomous cars, 3D printing and virtual/augmented reality weren’t even in our vocabulary. Ten years ago, we didn’t have iPhones or tablets, Netflix streaming, Twitter or Kickstarter. And 15 years ago, YouTube and Google weren’t yet things, much less major tech platforms.

While thinking about what could be next is all very exciting for a tech guy like me, I’d be remiss to say tech alone will upend the way we design, build and operate apartment communities. Because it’s not just going to be the technology we put into our apartments that will redefine them; it’s also going to be the people living in them.

We’re going to need 4.6 million more new apartments by 2030, according to recent research from Hoyt Advisory Services. That’s a huge wave of demand that we will have difficulty meeting, even with our current rates of production. While lots of new demand is a good thing for the future of our industry, we need to pay close attention to where that demand is coming from—or risk missing the mark.

Here are three ways demographics will challenge us to serve a greater variety of households and housing needs, forcing us to look at flexibility and adaptability in our product in radically different ways.

The 80 million 18- to 34-year-old Americans known collectively as Millennials are the age group most likely to rent, and their sheer mass is impressive. For this reason and more, it’s easy to see why apartment firms are hyper focused on this demographic. But targeting only this crowd is a mistake.

When looking forward at future demand, it’s important to realize the population as a whole is aging. For perspective, in 1990, 53 percent of renter households were over the age of 34. By 2030, a solid two-thirds will be over 34.

As today’s 20-somethings turn into tomorrow’s 30- and 40-somethings, they are likely to want and expect something different out of their housing than 20-somethings. At the same time, throngs of aging Baby Boomers are likely to leave their own particular mark on rental demand down the road. The 73 million Baby Boomers in the United States accounted for 58.6 percent of the net increase in renter households between 2006 and 2016, according to Hoyt’s research.

Serving this segment will be uniquely different. Age-targeted communities, for example, are generally more expensive to design, build and operate, and they are slower to lease. Moreover, this segment has different needs, be it proximity to heath-care centers, more storage or larger units. Yet if the risks are properly managed, this market segment commands significant rent premiums, benefits from longer-than-average resident tenure and achieves higher returns on cost.

Our households are changing shape

People are getting married increasingly later in life, buoyed in part by more educational, employment and travel opportunities, as well as changing social expectations. The median age at first marriage for men has risen from 22.6 years old in the mid-1950s to 29.5 years old in 2015, according to Census data. For women, it’s climbed to 27.4 years old from 20.1 years old during the same period.

As more people delay marriage, it’s hardly surprising that many are also postponing starting families. The median age of first birth is now 26.3 years old—five years later than in 1970.

These shifts are having a major effect on household compositions and, ultimately, housing demand. To put things in context, in 1960, 44.2 percent of all households were married couples with children. By 2016, that share had fallen by more than half to just 18.9 percent.

At the same time, while traditional families are shrinking as a share of all households, singles, single-parent households, and other households (including those with roommates) are growing significantly, roughly doubling in some cases. With marriage and children historically being two major forward indicators for homeownership, this shift suggests that not only are households at large changing shape but the shift is toward those households that are also more likely to rent.

When 66 percent of the population is 35 and older, fewer Americans will be in their child-bearing years, paving the way for immigration to add more people than domestic births. In some states with slow-growing populations—Michigan, West Virginia and Maine are three that come to mind—immigration has already led population growth. And by 2024, immigration will surpass internal population growth for the first time, according to Hoyt’s research.

Immigrant households are more likely to rent and more likely to rent longer. And their family size tends to vary, with some groups typically favoring having larger families. For example, more than half (53 percent) of immigrant households from the Middle Americas—think El Salvador, Guatemala, Honduras, etc.—have four or more people. Similarly, 49 percent of households hailing from Southeast Asia and 43 percent of those from Oceania also are four-plus person families.

Together, these trends suggest a strong future for demand for not only rental housing in general but product that can accommodate larger families and multigenerational households—and be affordable to boot.

What it all means

These shifting demographics are already beginning to drive some product diversity in the marketplace. Luxury or affordable, furnished or unfurnished, shared living or micro units, short-term or multi-year leases—apartments come in many flavors. However, whether the availability of each option matches the degree of demand is debatable.

For an industry whose bread and butter has long been a young, single person looking for a one-bedroom apartment, this wellspring of future demand will challenge the traditional economics, planning and design. Working around those well-entrenched assumptions will require new approaches and innovation.

Rick Haughey is vice president of industry technology initiatives at the National Multifamily Housing Council (NMHC). He can be reached at [email protected].

For more data and ideas on how these trends might influence apartment design in the future, check out www.nmhc.org/disruption.

You’ll find more on this topic in the June 2018 issue of MHN.