The Hamilton Midtown, a 105-year-old historic building previously known as Milner Arms, underwent an extended renovation that lasted more than a year. 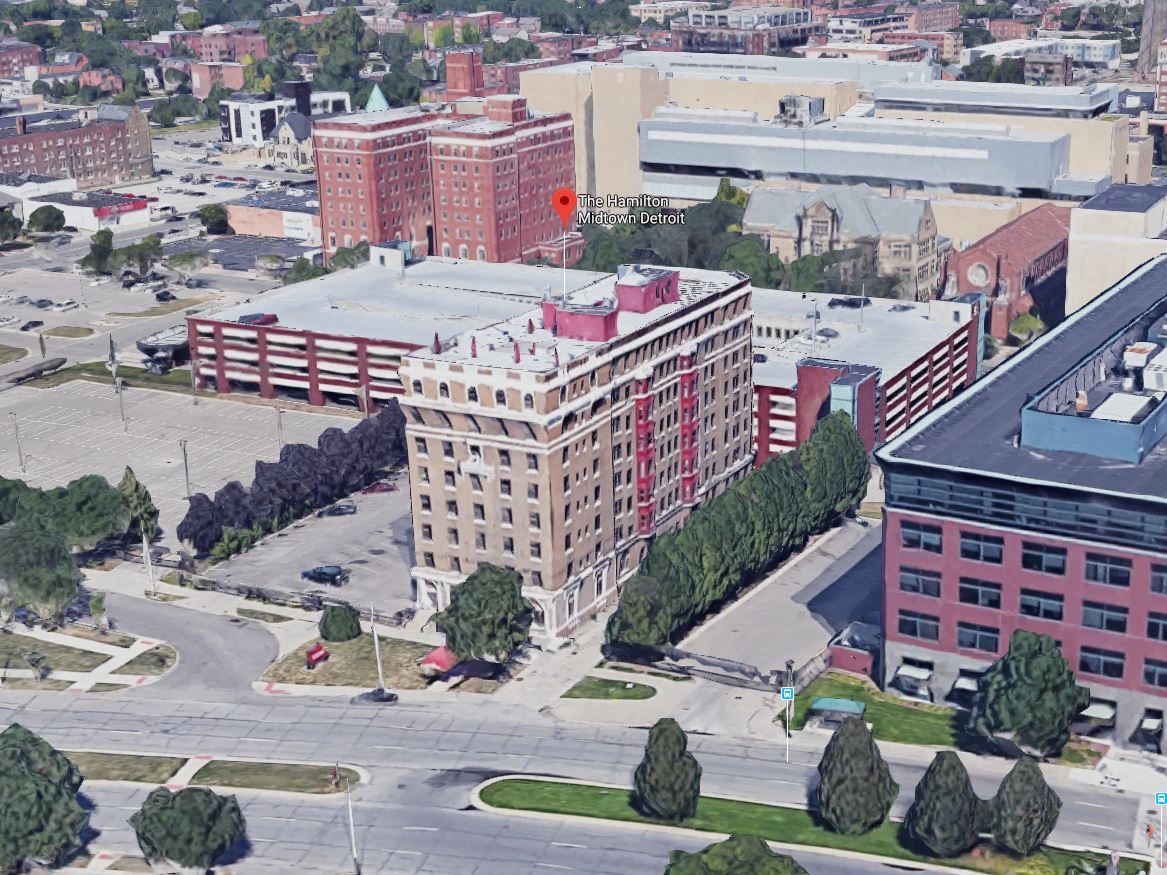 Broder & Sachse Real Estate Services has reopened The Hamilton Midtown, a 97-unit community in Detroit, which has been under renovation for the past year. According to Crain’s Detroit Business, the company invested $12 million in the redevelopment of the historic building previously known as Milner Arms. Broder & Sachse purchased the asset in 2016 from Milner Hotels Inc. for $3.3 million.

The development group, which also serves as property manager, worked with Detroit’s Department of Housing and Revitalization and the United Community Housing Coalition to keep several of the original residents. For the 28 units that remained affordable, qualifying tenants were secured temporary housing during the renovation process and could choose to come back to the updated apartments, facing only a 5 percent rent increase and a maximum of 1 percent yearly rent raise. The rest of the units are currently renting for market-rate.

The 105-year-old building, which was listed on the National Register of Historic Places in 1997, was originally built in 1913 as the Hotel Stevenson, designed to house transient workers who came to Detroit during the growing auto industry. The renovation of the eight-story asset included common spaces that weren’t previously available, the ballroom, as well as plumbing and electrical systems works. The units, which range from 224-square-foot studios to 810-square-foot two-bedroom layouts, also received new finishes. Common-area amenities now include a parcel room, on-site laundry, fitness center, wellness studio, bike parking and a pet grooming salon.