An Arizona-based investor acquired the 136-site community for $20.4 million. 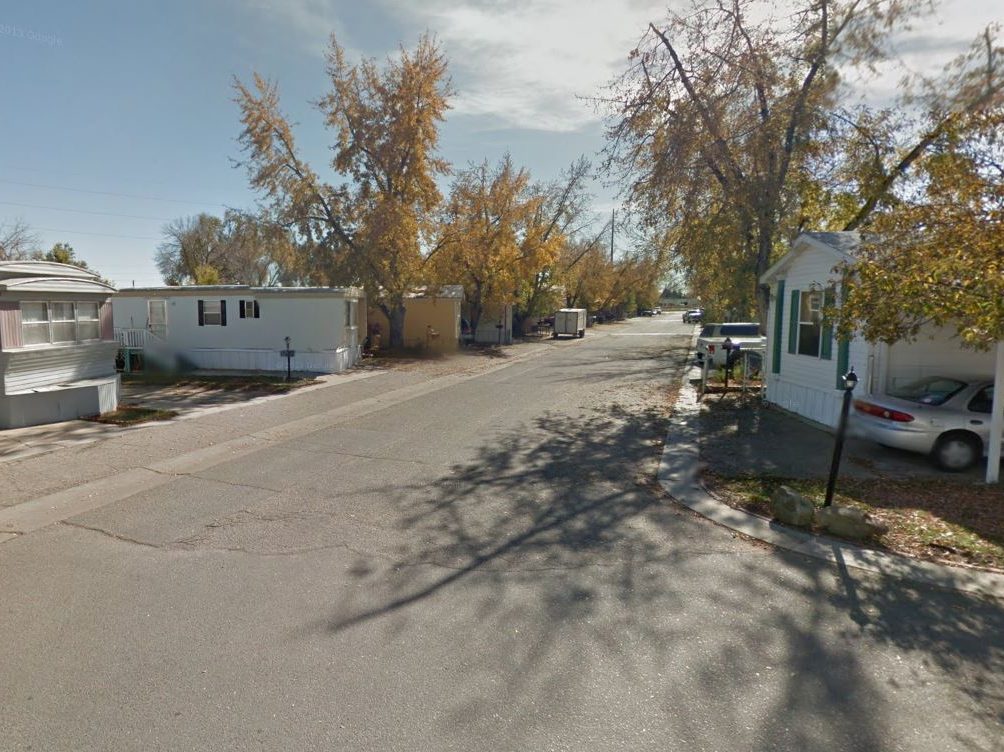 St. Vrain Village Mobile Home Park in Longmont, Colo., has traded for $20.4 million, BizWest reported. According to public records, Berkadia originated an $11.7 million Freddie Mac acquisition loan for the buyer, an Arizona-based investor. FollettUSA sold the 136-site property after previously purchasing the asset in 2017 for $11.5 million.

Located at 446 S. Francis St., the community is less than one mile from public transit as well as several retail and dining choices. Additionally, the asset is close to local attractions such as Golden Ponds Park, Firehouse Art Center and Dougherty Museum. Completed in 1968, the mobile home park includes common-area amenities including a playground and clubhouse.

In October of last year, The Longmont Leader reported the residents of St. Vrain Village Mobile Home Park explored—with the help of ROC USA—the possibility of acquiring the property after the owner at that time put it up for sale. There is little information about the new owner, so it is unclear what will happen next.

Recently, Treehouse Communities received $10.8 million in Fannie Mae financing for two manufactured housing communities in Fountain, Colo., and Roseburg, Ore. The debt was used to lower the cost of the current loan and invest in improvements to the properties.