Walker & Dunlop provided nearly $15.9 million in Fannie Mae financing for the acquisition of the five-story community, which comprises 50 one- and two- bedroom units. 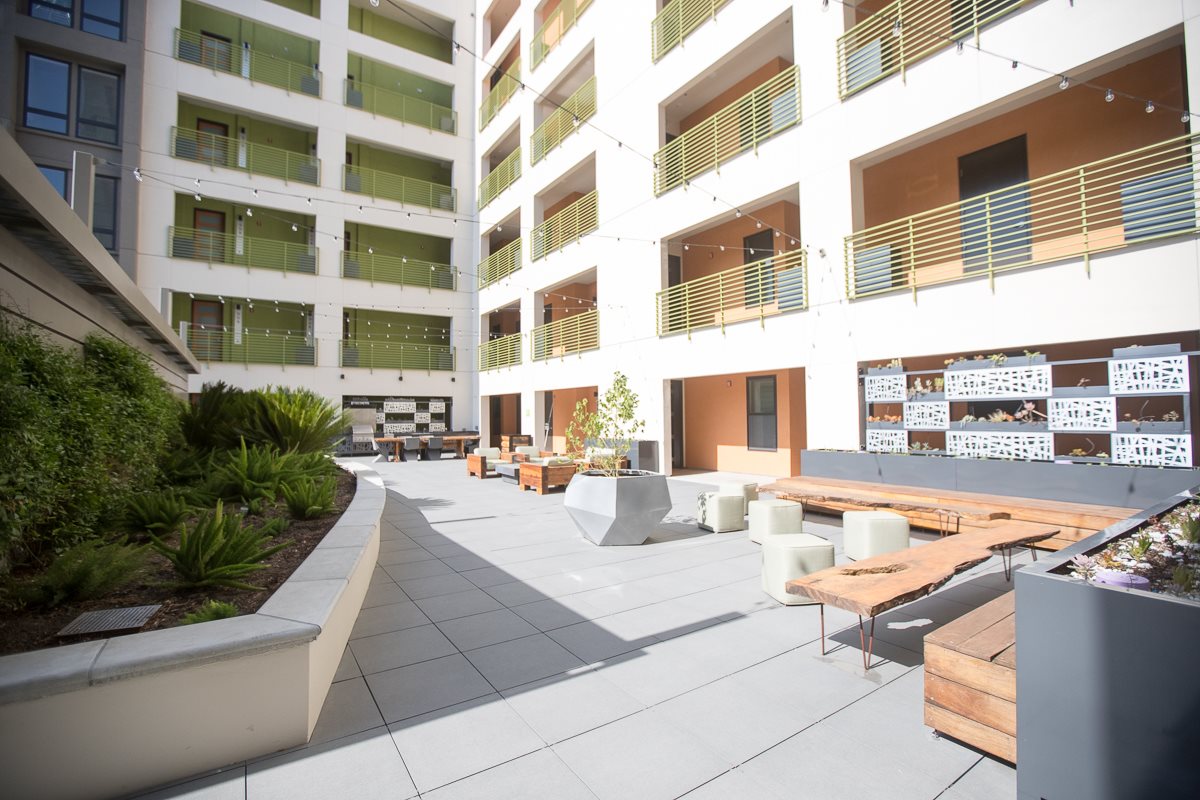 Demmon Partners has acquired 16 Powerhouse, a multifamily property in the urban core of Sacramento, Calif., for $32.5 million. The seller was D&S Development. Units in the property average over 1,000 square feet, which is large for the market.

16 Powerhouse is a five-story community with 50 one- and two- bedroom units. The ground floor features three street-facing restaurants: Insight Coffee Roasters, Orchid Thai and Magpie Cafe. The property’s Midtown Sacramento location gives it a Walk Score of 90, or “Walkers Paradise,” in which daily errands do not require a car.

Since the community was completed in the summer of 2015, 16 Powerhouse has been almost fully occupied. One-bedroom units start at more than $2,500 a month, while two-bedroom units fetch more than $3,100. Common amenities include a courtyard with a lounge area, barbecue and pet-washing station.

“Sacramento’s fundamentals remain healthy, as its job growth has been largely outpacing the national average in the past five or more years,” said Brian Kaufman, a vice president based in Walker & Dunlop’s Sacramento office, who also noted that household growth locally is outpacing the new apartment supply, though that supply is growing.

In 2018, the Sacramento apartment market will receive nearly twice as many new apartment units as the total for 2017, reports Colliers International. Though rents dipped slightly in Q4 2017 from a record high in Q3, Colliers expects Sacramento will maintain its position as a leading rent-growth market.

Walker & Dunlop provided about $15.9 million in Fannie Mae financing for the acquisition of 16 Powerhouse. The locally based Demmon Partners owns about 2,000 apartments in California and manages more than 5,000 units.

Does Your Real Estate Portfolio Need an IPA?

ESG and Other Tailwinds for C-PACE Financing

Build-to-Rent Is Here to Stay: Q&A

Does Your Real Estate Portfolio Need an IPA?

ESG and Other Tailwinds for C-PACE Financing