DEAL OF THE DAY: Passco Hits Right Note in the Music City

Nashville is a hit with Millennials. Passco wants in on the action. 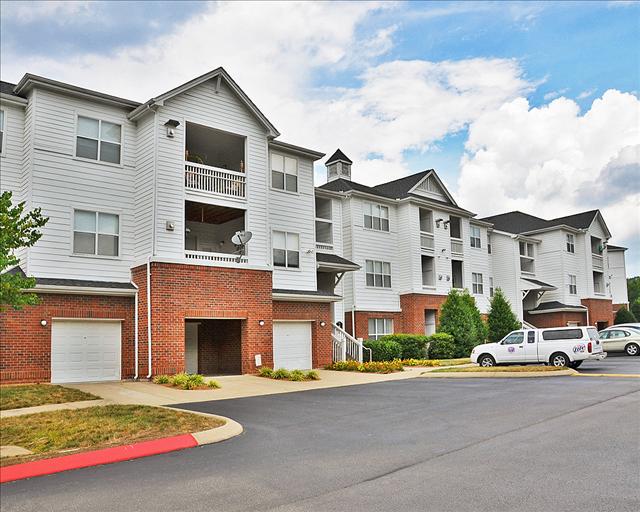 Nashville, Tenn.—The Music City is gaining a reputation for offering a hip lifestyle to Millennials. In fact, Millennial growth in Nashville is among the nation’s fastest. Someone must have let Passco Cos. in on the trend, because the California-based investor has expanded its Nashville holdings in a big way with the $93.5 million acquisition of The Lexington, a 598-unit community in the Bellevue submarket.

“Nashville is one of the fastest growing cities in the country, boasting population and job growth numbers that have outperformed the national average each year post-recession,” said Colin Gillis, Passco’s director of acquisitions for the Southeast. “Bellevue is a low cost alternative to the expensive downtown housing market. It has also maintained above-average occupancy rates in the high 90’s, and have experience explosive effective rent growth over the last two to three years.”

The asset was developed in two phases in 1997 and 1999. All units were remodeled between 2008 and 2012. The seller also started a new round of upgrades in 2012, which are still in progress. Passco plans to complete the renovations to the remaining units (164), which will get wood-like vinyl flooring, new kitchen backsplashes and lighting fixtures.