The 273-unit Class A community last traded almost a decade ago, when it commanded $40.5 million. 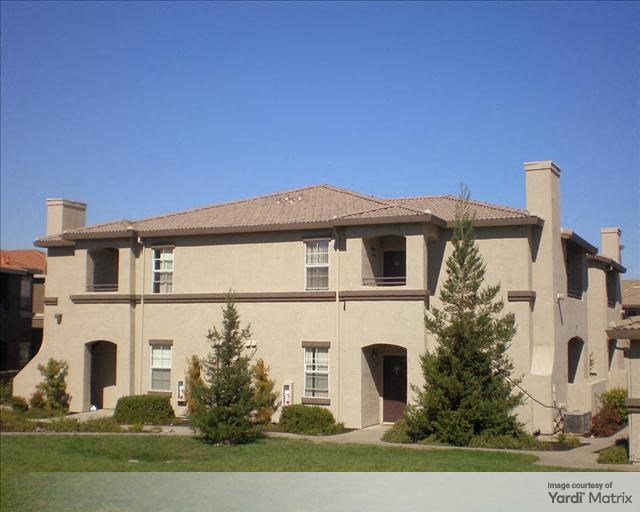 The Terraces at Highland Reserve

JRK Property Holdings has sold The Terraces at Highland Reserve, a 273-unit luxury community in Roseville, Calif., to  Davlyn Investments for $95 million.

The transaction marks Davlyn’s first deal in the Sacramento, Calif. area. The news comes about 18 months after Davlyn’s $60 million buy of Metro Gateway, a 187-unit property in the Inland Empire.

The new owner is planning to rebrand the community as “Ascent at the Galleria.” According to Yardi Matrix data, JRK picked up the property back in 2011 from KBS Realty Advisors in a $40.5 million transaction.

Located just off Highway 65 at 700 Gibson Drive, the community is 3 miles north of Central Roseville, while downtown Sacramento is 22 miles southeast.

The property sits on a 14.9-acre site and comprises 35 buildings, with a unit mix of one-, two- and three-bedroom floorplans. Apartments offer nine-foot ceilings, fireplaces, washers and dryers, as well as more than 250 detached garages, according to Paul Kerr, president of Davlyn. Common-area amenities include a fitness center, business center, swimming pool and spa.

Newmark represented the seller in the deal. The Newmark team handling the transaction included Mark Leary and Nate Oleson. Earlier this month, JRK sold a 428-unit luxury community in Orlando, Fla. to Blackstone for $100 million.