The investment firm's luxury tower will anchor the intersection of two prominent neighborhoods. 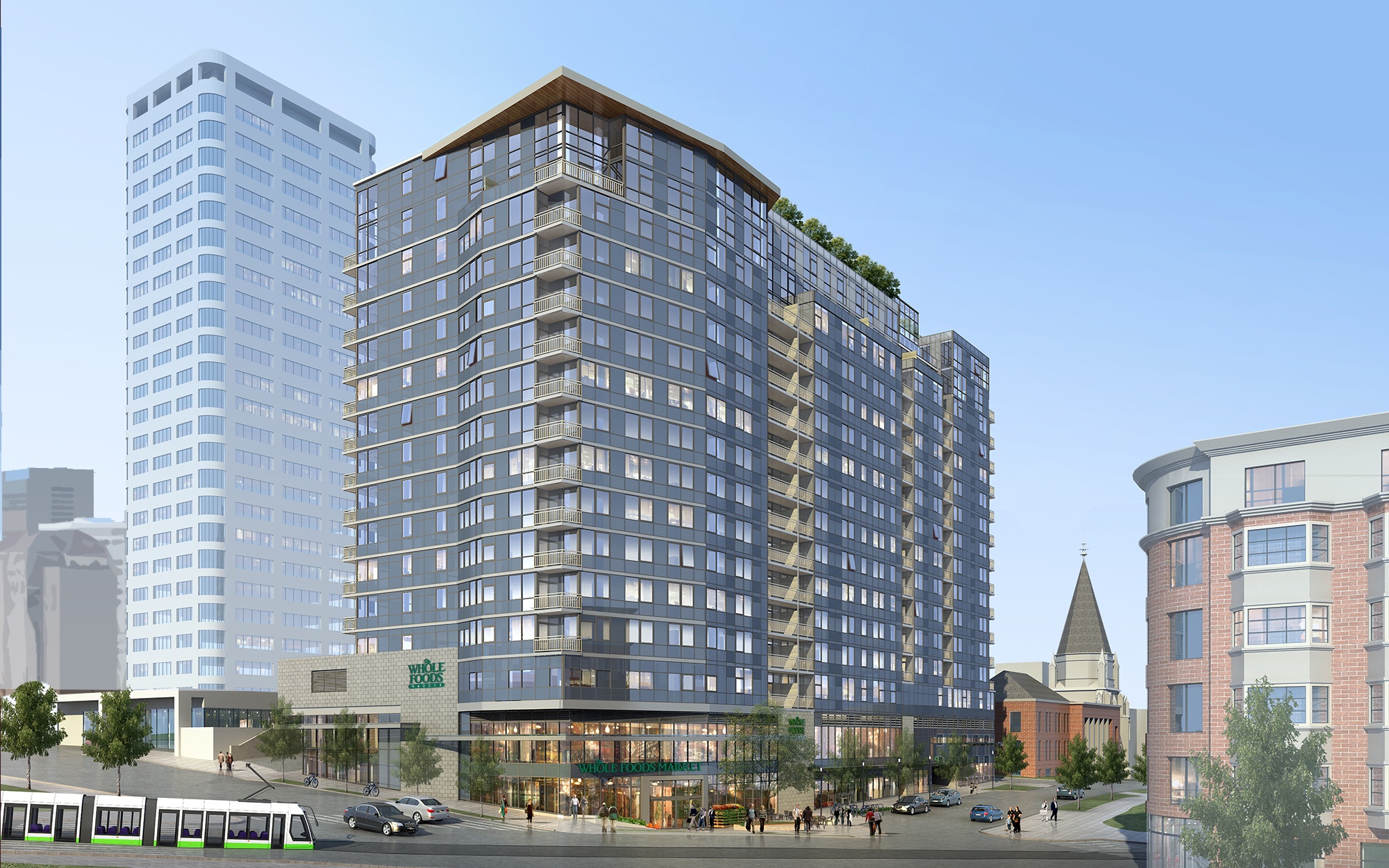 A rendering of The Danforth

Seattle—Alternative investment firm Columbia Pacific Advisors is adding more luxury to Seattle with the groundbreaking of its newest apartment tower, The Danforth. The 16-story, 265-unit tower will serve as an anchor between two of Seattle’s well-known streets, Broadway and East Madison Street, and two of the city’s prominent neighborhoods, First Hill and Capitol Hill.

The tower at 1001 Broadway will also include First Hill’s first Whole Foods Market, which will measure 40,000 square feet and occupy the tower’s first two floors. The community will also include 355 underground parking spaces and is schedule to open in mid-2018.

The project was originally announced in November 2014, but construction and the naming of the project took place this month. The rest of the project team includes: architect Tiscareno Associates; structural engineer DCI; interior designer GGLO; and general contractor Howard S. Wright, a Balfour Beatty company.

Columbia Pacific Advisors is looking to attract residents and workers in the First Hill and Capitol Hill neighborhoods, but also the surrounding areas of downtown Seattle, Madison Park, Madison Valley and the Central District, according to Todd Seneker, portfolio manager for the firm’s real estate investment strategy.

“The luxury apartments and retail will be centrally located near some of the city’s most historic neighborhoods but also on the First Hill Streetcar line and just blocks away form the new Capitol Hill rail station,” he added.

In addition to making its debut in First Hill, Whole Foods Market has nine other stores in Washington State, with two more in development in Kirkland and West Seattle.

Construction of The Danforth marks the first of two towers Columbia Pacific Advisors plans to build in First Hill. The other is a ground-up, 243-unit senior housing community the company announced earlier this year that it’s building on land owned by the Archdiocese of Seattle. Building on land previously owned by churches is a growing trend in across the nation, with Pecar Properties planning to build two luxury condo communities in D.C.’s Capitol Hill neighborhood.