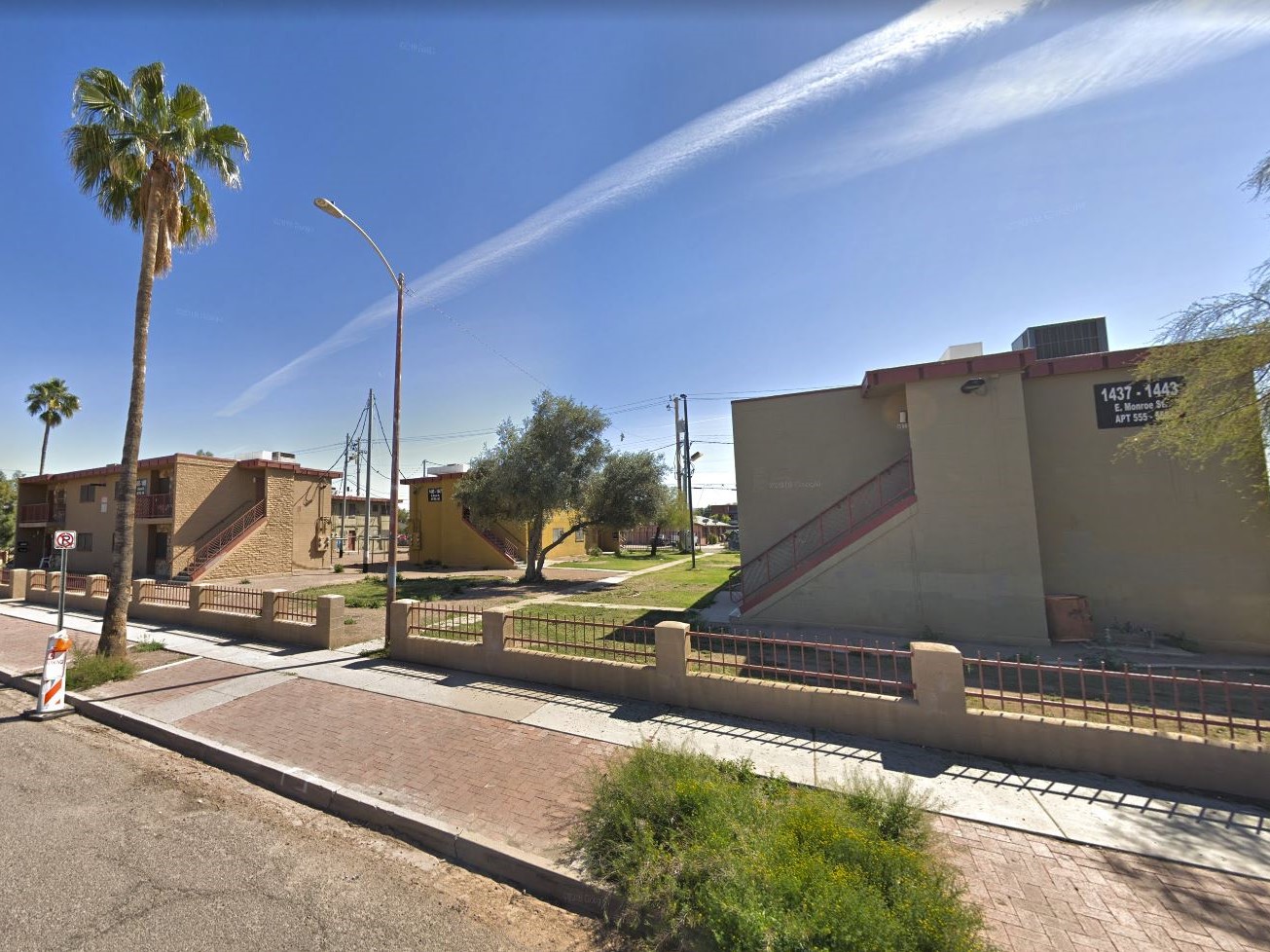 The City of Phoenix Housing Department, along with co-developer Gorman & Co., has begun work on Monroe Gardens Apartments, a 78-unit affordable housing project in the city’s Sky Harbor submarket. The development will replace the old A.L. Krohn East public housing community, built about 60 years ago.

Rents in Arizona’s capital have been soaring, putting more pressure on low-income residents. According to Yardi Matrix data, rent gains were up 6.1 percent year-over-year through September, placing Phoenix on the second spot among the country’s major metros for rent growth.

Located at 1441 E. Monroe St., the new Monroe Gardens Apartments will turn 38 units of obsolete public housing into energy-efficient apartments. The new community is set to consist of five buildings with one- to five-bedroom units. Amenities are slated to include a new playground and community space. The project is being built through the U.S. Department of Housing and Urban Development’s Rental Assistance Demonstration program that allows residents to spend 30 percent of their income on rent.