The company has acquired the 455-unit community, which includes a resort-style pool with a waterfall, a 24-hour fitness center, a business center with WiFi access, outdoor playground and pet park, carports, attached and detached garages and a recently renovated clubhouse. 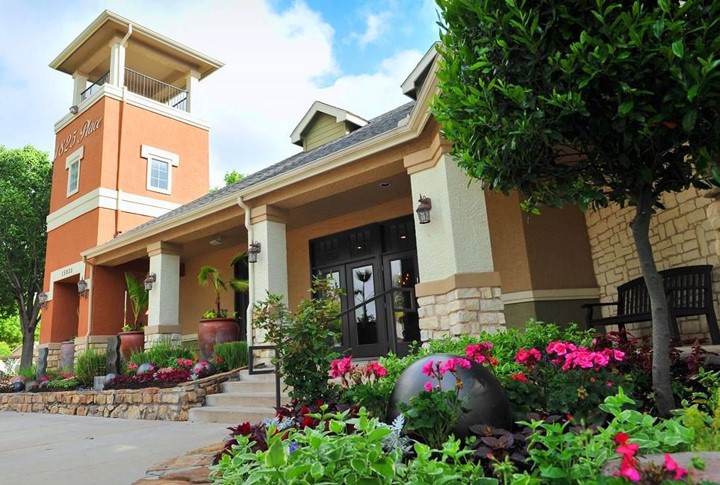 “The initial draw was the overall market, expanding our presence in the Austin market, and it fits in well with our strategy,” Austin Alexander, CLP’s managing director, told MHN. “It’s number one right now in job growth, population growth, number one for quality of life and has a wide variety of accolades for the city, and we think that’s likely to continue for the foreseeable future.”

Community features include a resort-style pool with a waterfall, a 24-hour fitness center, a business center with Wi-Fi access, outdoor playground and petpark, carports, attached and detached garages and a recently renovated clubhouse.

According to Alexander, CLP plans to continue upgrading the units, as well as make additional property beautification, including upgrading the amenities already in place and adding other proposed enhancements.

CLP is no stranger to the Austin market, as this is its third acquisition in the area over the last 15 months, following the 2015 acquisition of Stonegate, a 452-unit apartment community near downtown Austin; and the purchase of Villas Tech Ridge, a 350-unit Class A apartment community located within the master planned development of Tech Ridge, finalized earlier this year.

“We are pleased to be expanding our presence in metropolitan Austin,” Alexander said. “The city continues to bring in a highly educated and upwardly mobile workforce attracted by both the high-quality lifestyle and economic opportunities the city has to offer. As a long-term owner, we look forward to contributing to the continued growth of this market.”